How Body Cameras Can Protect Your Civil Rights in Michigan 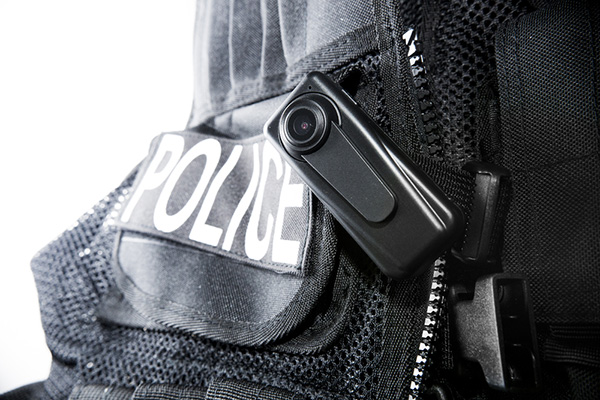 A community can only thrive if the citizens have faith in government agencies, and this is especially important in police forces. Concern about this has become an important issue all across the country, and it is approaching a state of crisis.

Part of the problem is a growing perception that police are not held accountable for their official actions. Despite the growing number of civil lawsuits against municipalities to recover damages resulting from police misbehavior, the officers involved are rarely subject to discipline or fired.

This is not because police officials enjoy having problem-prone officers on the force. There are widespread laws governing police discipline in place, usually having been campaigned for by police unions.

One obvious solution to this growing problem is to have police officers wear body cameras. When an officer is accused of brutality or other misbehavior, camera footage of the incident can either confirm or disprove the allegation. If such footage is available for public review, citizens can be assured that their police forces are maintaining a professional standard of conduct. Officers who are tempted to behave poorly would see the camera as a deterrent.

There are those who object to mandatory camera use. One frequent objection is based on the privacy of people that the police interact with. This seems to ignore the fact that body camera footage need not be made public unless there is an accusation of wrongful behavior. Another objection is that cameras will not solve all problems, which ignores that a partial solution is an improvement over no solution at all.

Until we address this issue, we can reasonably expect the protests and demonstrations to continue or escalate. With growing citizen discontent, it is not unreasonable to expect violence surrounding protests to continue. The sooner we act to address this problem, the better. Body camera use by police officers are not a sole solution, but they would make an excellent starting point. If you believe police misconduct has caused you injury, contact attorney Christopher Trainor today.