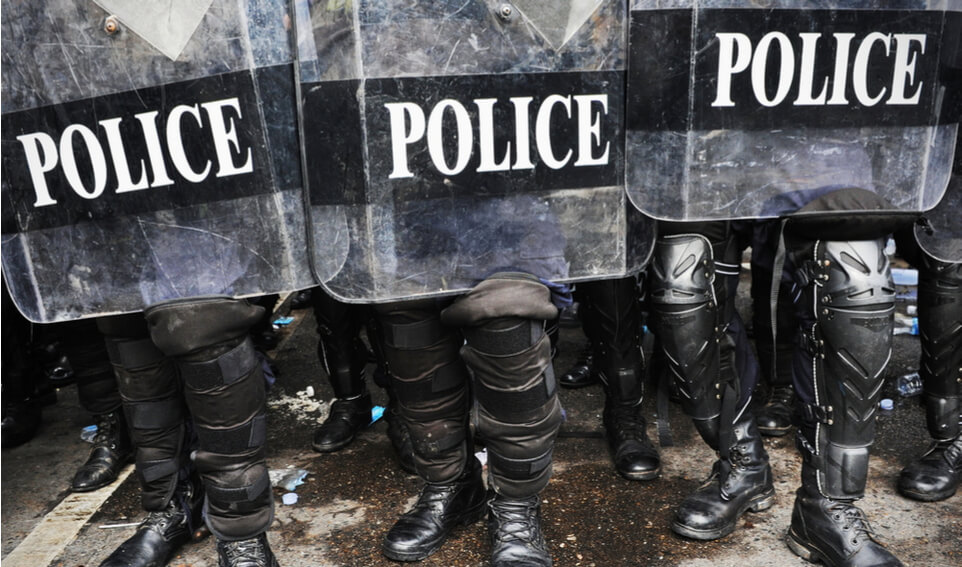 According to the American Civil Liberties Union (ACLU), some law enforcement officers have persistently targeted Muslims, Arabs, and South Asians for immigration and other legal violations. This is because they believe they are connected in some way to the “War on Terror” or September 11, 2001 attacks on the Pentagon and World Trade Center.

Who Are Law Enforcement Agents?

In 2001, the ACLU filed a successful lawsuit on behalf of 21 African American bicyclists who argued they were wrongfully stopped for bicycling through the suburb of Eastpointe, Michigan. The young men were detained, searched, and some had their bicycles impounded. Police logs and reports identified many similar cases, and the police chief had written a memorandum instructing officers to investigate any black youth riding through the area on bicycles. This case defined racial profiling of “bicycling while black or brown.”

If you or someone you know has been the victim of racial profiling, we urge that you seek justice for your unfortunate experience. The racial profiling attorneys at Michigan Legal Center have experience representing the people of Michigan and helping them fight to protect their civil liberties. Do not suffer alone. Contact us today for a free case evaluation to discuss your options in pursuing legal action.