Can I Refuse a Field Sobriety Test? 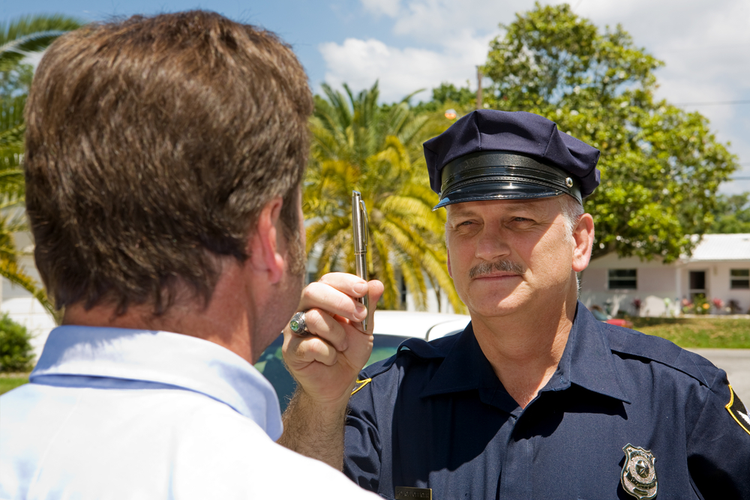 A field sobriety test (FST) is a physical and cognitive test that police officers may make a person take during a traffic stop if they suspect the individual of driving under the influence (DUI). During such a situation, a police officer typically asks a person to perform one to three tests that involve some type of physical activity. This is so that the officer can determine whether the individual is able to drive safely and to check for sobriety or intoxication. If the person has difficulty performing certain tasks, it signals that they are intoxicated.

In the state of Michigan, people aren’t legally obligated to take FSTs and have the right to refuse to take them. However, this can also result in a police officer arresting the person if they suspect them of DUI.

The National Highway Traffic Safety Administration (NHTSA) has only three standardized field sobriety tests. They include the following:

With the one leg stand test, a police officer asks the individual to stand on one foot while holding the other one six inches above the ground. The officer also asks the person to count out loud until they say they can put their foot down. With this test, the police officer is looking to see whether the individual hops, puts their foot down, sways or tries to use their arms to retain their balance.

During the walk and turn test, a police officer asks a person to walk forward while taking nine steps and required to touch their heel to their toes with each step. After the initial nine steps are completed, the officer asks the person to turn while using small steps and repeat the action going back to where they started. The officer makes note of whether the individual is able to retain their balance and whether they are able to follow the instructions of the test. The officer checks for any mistakes, such as taking the wrong number of steps, the person losing their balance, stepping out of line or making an improper turn.

Horizontal gaze nystagmus refers to involuntary jerking eye movements while a person looks to the side. This is something nobody can consciously control, but when someone is sober, it only occurs when they are looking to the side at an extreme angle. If a person is intoxicated, it happens at angles far less extreme and only when the person is trying to look at a specific object. A police officer will direct the individual to follow a certain object with their eyes and rely on extreme angles to determine whether they are intoxicated.

A person who is stopped by a police officer and asked to take these tests is usually suspected of driving under the influence. These tests can be used as evidence in a courtroom, as per Michigan law. If you have been stopped by police and asked to take FSTs, you can refuse, but it’s always wise to have an attorney on your side if you are arrested. The DUI attorneys at Michigan Legal Center can analyze the facts of you case and help pursue the necessary legal action. Contact us today for a free case evaluation.