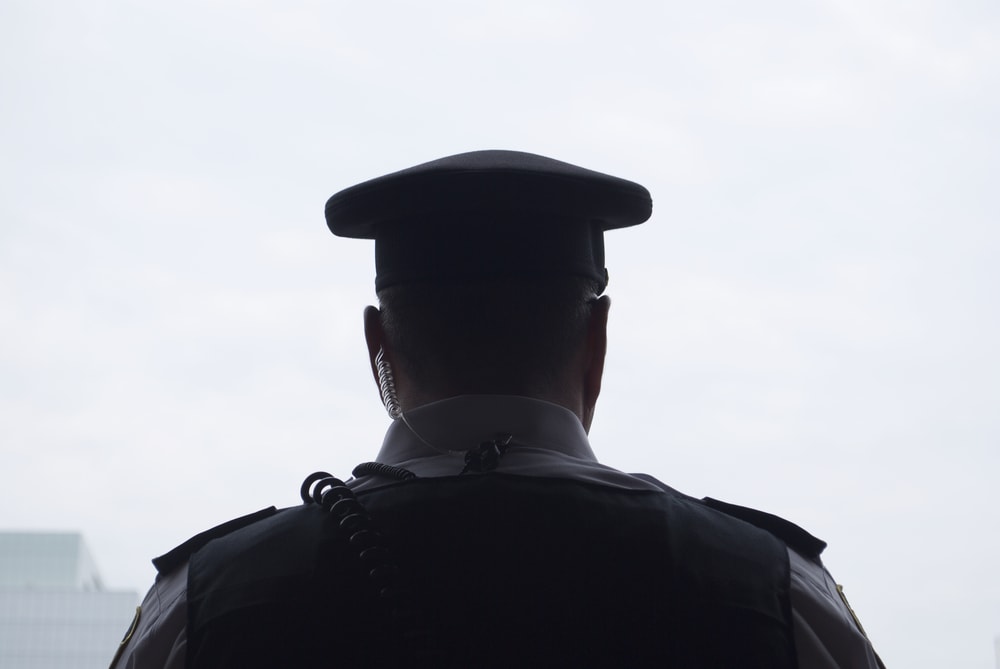 Police misconduct is quickly becoming a pervasive issue that citizens of the United States in various communities are facing on a consistent basis. One of the biggest challenges of this scourge is the biggest elephant in the room: how can citizens report police misconduct?

Many independent investigations have shown that, contrary to popular belief, law enforcement agencies often make it challenging to report misconduct. Because of the fact internal investigations rarely result in substantive consequences for law enforcement officers that overstep their authority, oftentimes, citizens become very cynical as far as finding a long-lasting solution.

Documentation of violations is critical because allowing misconduct to go unchecked will only exacerbate the issue. Here are the top ways to report police misconduct in Michigan.

Among the most common ways to report police misconduct, filing a formal complaint with a police department or sheriff’s office ensures that documentation of reported misconduct is on file; however, it should be noted that oftentimes, little is done in instances of formal complaints.

The reason for this is that oftentimes, agencies are looking to minimize the scrutiny they exact upon their officers. Supervisors will typically look out for their officers or deputies, and unless it’s an indisputably egregious example, at most, an officer will merely face counseling or a few paid days off from work.

Documenting the Incident With Your Phone

Log onto the internet or social media and you’re bound to see a video of an officer recorded by an ordinary citizen. While this may not necessarily count as a formal report of misconduct, documenting the incident ensures that potentially millions of people can observe the incident.

Documenting the incident with a cellphone picture or video can even be shared with the media, who oftentimes publically report and expose police misconduct. Should you choose to escalate the situation legally or civilly, you can also use what you documented as evidence.

Perhaps the most effective of methods to deal with police misconduct, civilly pursuing damages from a police department or an individual officer is a phenomenal way to take action if you or someone you know was a victim of police misconduct. By pursuing a civil case, it will ensure that an officer, as well as a department, are held liable for the misdeeds of an officer.

From a rational perspective, it may not only lead to the termination of an unfit law enforcement officer, but it will also encourage an agency to improve its hiring practices so that someone of similar caliber is not hired again.

If you were a victim of police misconduct, it’s vital to take action. At the Law Offices of Christopher Trainor and Associates, we’ve successfully settled over $200 million worth of legal cases. We specialize in serving our clients, particularly in instances of police misconduct.

To schedule your free consultation, call the Michigan Legal Center at 800-961-8477 or complete our online contact form.