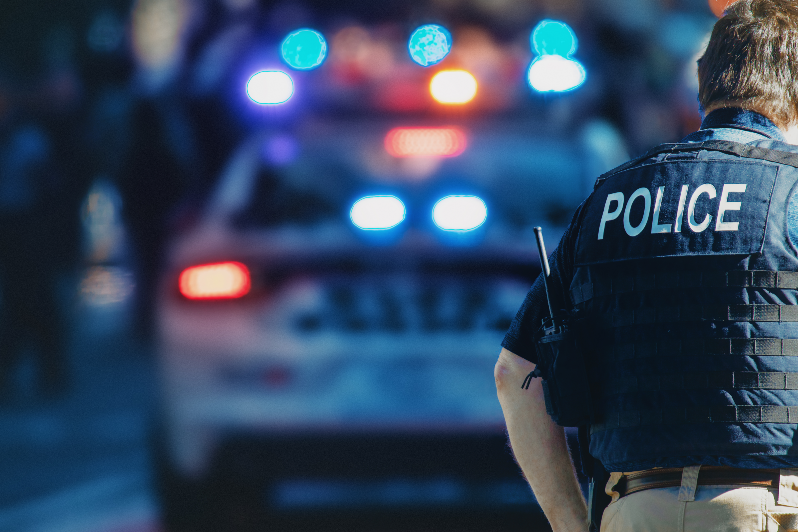 Witnesses play a critical role in bringing awareness to the long-standing issue of police brutality. The sad truth is that without bystanders raising their voices, recording video, and providing accounts of these incidents, law enforcement’s use of excessive force would go unnoticed.

Excessive force can entail different things. Ultimately, it comes down to the officer using more force than necessary to apprehend a suspect. Documentation is crucial when calling out state violence. Here’s what you should do if you’ve witnessed police brutality.

Smartphones have become a staple in our everyday lives, and many have recorded instances of police brutality. Some videos even receive hundreds of thousands of views online, increasing national awareness.

Before publishing the video online, consider the ramifications of sharing it publicly on your social media accounts. It also may be counterintuitive to share it with police officers. Instead, see if the victim has an attorney and share it with them, or share the video with an advocacy group to determine the next course of action.

Even though this seems all too common of a practice, is it legal? In general, yes. People have a right to record in public places, so you can film an officer who is using excessive force. However, it’s important not to interfere. You could get arrested for obstructing an officer. While recording may not stop the excessive force, the victim’s attorney could use the video as evidence in court.

Other officers may want to stop you from recording by grabbing your phone. Make sure to hold your phone close to your body. Comply with officers if they ask you to step back, and film yourself walking backward as evidence. Most importantly, maintain a safe distance.

Calling 911 Could Be Create More Problems

When witnessing police brutality, people may be inclined to call 911. While calling gives the impression the event was severe enough to warrant a 911 call, it also could be a double-edged sword. If the dispatcher sends more officers to the scene, it’s just as likely the scene will escalate or de-escalate.

It may be hard to get proper identification of officers. However, smartphone cameras produce high-quality images. While one bystander films, another should zoom in to take photos of badges. Badge numbers are beneficial when filing a formal complaint, and chances are officers will not stop to give you their number.

Should You File a Claim After Witnessing Police Brutality?

As a witness to police brutality, it may not be your place to file a complaint on behalf of the victim. However, you can and should file a complaint about police misconduct. Write down the time, date, location of the altercation, and a detailed description of what you witnessed. But do not speculate; stick to the facts. To file your complaint, call the local non-emergency number.

Check in With Your Mental Health

Even though you were not physically hurt during the altercation does not mean you weren’t affected by it. Acknowledge that witnessing violence is traumatic, and allow yourself to feel whatever comes up. You may find yourself feeling fearful or emotionally flooded. Trauma can resonate with you long after an incident, and it may not appear right away. Consider talking to a counseling professional.

In Michigan, the attorneys at Michigan Legal Center have been practicing law for more than 20 years. The legal professionals at our office care deeply about each client and believe that no one is more important than the next.

If you or someone you know is a victim of police brutality, you need experienced legal counsel on your side. Our team will work tirelessly to defend you and your rights. Call us today at 1-800-961-8477 or complete our contact form.