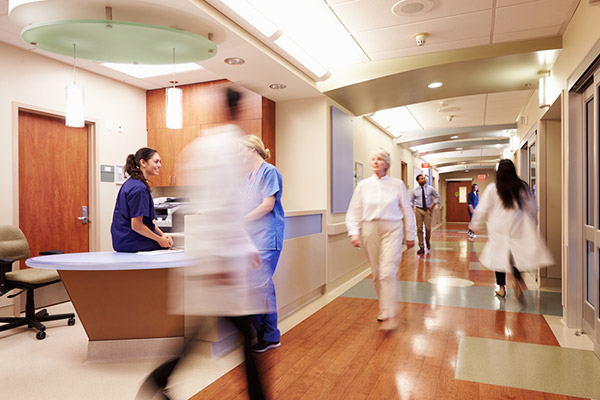 According to the American Bar Association, medical malpractice is negligence committed by a professional health care provider. This included doctors, nurses, dentists, technicians or hospitals. In general, doctors as well as other members of a hospital staff work hard to save the lives of their patients. Unfortunately, mistakes will occur. These mistakes can sometimes have serious repercussions for the patient. Between 2004-2012, there were a total of 7,016 patients impacted as a result of the errors of medical practitioners. Here are the most common causes for malpractice cases in Michigan:

The most common cases of inpatient medical malpractice claims are due to surgical errors. According to statistics from the Joint Commission,  928 patients in Michigan had the most common types of surgical errors as a result of surgeries performed at wrong site, on the wrong patient, and the wrong procedure. Within this study, anesthesia related events also contributed with 94 patients who were affected. Other cases included:

For outpatient cases, the most common causes usually occur due to a misdiagnosis. Many diseases share similar symptoms and if they are not diagnosed correctly, it may lead to life-threatening conditions such as heart attacks or cancer in adults and meningitis in children.

Approximately, 19% of medical malpractice cases within the United States are filed against OBGYNs. The three types of childbirth malpractice claims include:

Medical errors are responsible for over one million injuries in the United States yearly. Within Michigan, medical errors totalled 378 between 2004-2012. In addition, there 83 cases where patients were give the wrong amount of medication which resulted in drug overdoses.

Hospitals are very important institutions in our society, however they are not perfect and in the event of errors or hospital staff negligence. You may need a Michigan personal injury lawyer on your side when serious issues arise . If you or a loved one has suffered from medical complications due to the actions of your doctor or a medical care provider, contact the attorneys at the Michigan Legal Center.