What Are the Risks and Reward of In-Car Wi-Fi? Detroit Injury Lawyer Investigates 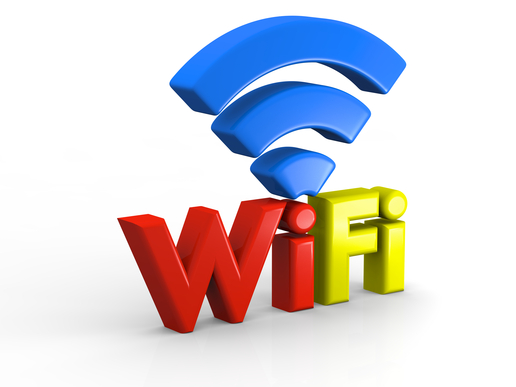 Modern cars are more connected than ever before. Lane departure warnings, crash avoidance technology, and Bluetooth are helping vehicles predict and respond to other drivers’ actions.

But are there dangers to these new gadgets? In-car Wi-Fi, in particular, has received criticism for its potential to cause driver distractions. Auto manufacturers say it is a giant step toward creating self-driving vehicles.

Devices already exist that allow almost any driver to transform his or her vehicle into a Wi-Fi hotspot. Examples include At&t’s Audiovox Car Connection 2.0 and the ZTE Mobley. But are there dangers to using these devices?

It’s no secret that distracted driving is deadly. If you were injured by a negligent motorist in Michigan, contact Christopher Trainor & Associates.

A Detroit car accident attorney will represent your interests and help you avoid mistakes during the claims process, such as unknowingly admitting fault to insurance adjusters. We are available 24 hours a day, seven days a week.

When evaluating the cons of in-car Wi-Fi, the most important question seems to be, “Will it increase the likelihood of distracted-driving accidents?” The answer really depends on the driver.

It is common knowledge that using a smartphone or electronic device behind the wheel makes crashing more likely. However, some drivers are responsible enough to resist the urge, so in-car Wi-Fi seems like an innocent upgrade, right?

The truth is that cell phone use by passengers can also be distracting. Loud noises, beeps, music and game sounds can draw the driver’s attention.

Drivers who are prone to distracted-driving accidents, such as teens, should not have in-car Wi-Fi. However, if you are a responsible driver and you are confident that your passengers can use Wi-Fi without distracting you, then making your car a hotspot might not be a bad decision.

Texting, reading emails, and talking on cell phones are known distractions. According to the Centers for Disease Control and Prevention, more than 3,000 people died in distracted driving crashes in 2013. So why would anyone want in-car Wi-Fi that could potentially add to the problem?

The truth is that this technology comes with several benefits. Some Wi-Fi devices provide better signals than smartphone hotspots. If you already use your smartphone hotspot feature, this will give your connection a bit more juice.

Also, you can connect multiple devices without compromising the speed. Finally, your phone will drain less battery using in-car Wi-Fi compared to its cellular signal.

You should never use a phone, laptop, tablet or another distracting device behind the wheel, but some drivers feel comfortable letting their children and other passengers use theirs. Moral of the story: If you already use your smartphone hotspot, a third-party Wi-Fi device may be a better option – at least in terms of performance.

If the worst happens and a distracted driver injures you, contact Christopher Trainor & Associates. Our firm has been representing the injured for more than two decades. Schedule a free initial consultation with a Detroit injury lawyer by calling 1-800-961-8477.