How the Michigan No-Fault Act Came to Be 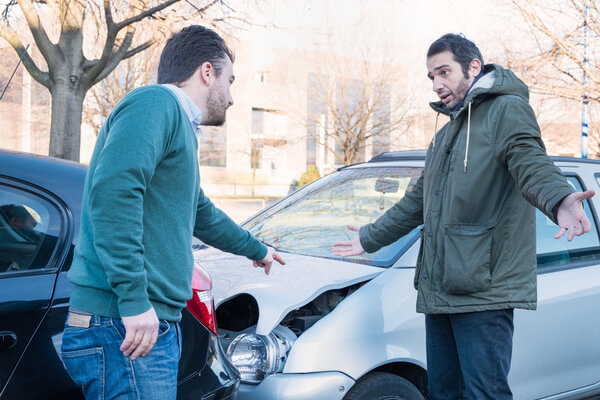 In 1973, the state of Michigan instituted the no-fault system for car accidents. The courts determined that the previous fault system was a waste of time, energy, and money, and decided to change it. Insurance companies took issue with the fault system and refused to pay, which meant that doctors and hospitals didn’t receive payment for their services. There was also a theory of contributory negligence, which made things worse because it meant that if a party was found to be even one percent at fault for the accident, they would not receive compensation at all.

For example, if the plaintiff was a pedestrian crossing the street and he or she did so by jaywalking and was struck by a car, he or she might be held 10 percent at fault for not crossing at the crosswalk. Therefore, if the individual was seeking $10,000 in damages, he or she would be awarded $9,000 instead. Insurance companies were not fond of this component of the law because it meant that something would be paid from every accident no matter what.

The insurance companies claimed that the original fault system was poor because they delayed medical bill payments and compensation while lawyers argued over fault. Injuries that were catastrophic were oddly also not compensated as appropriately as minor ones because of the limit on insurance policies.

Once Michigan adopted the no-fault system in 1973, injured plaintiffs received fair compensation regardless of fault. The new system required all drivers to have auto insurance, which meant that both they and the insurance company would benefit in the long run. Individuals who were insured were less likely to be hit with lawsuits as well.

Generally, under the no-fault system, insurance companies never lose. Each driver’s insurance premiums covered all damages. If the person does not have auto insurance, then the damage to their vehicle goes unpaid. The driver would be responsible for paying out of pocket for any necessary repairs.

Tradeoff of Using the No-Fault System

After the courts and legislature battled it out, they ultimately decided that each person would receive compensation for injuries and damages sustained in an accident from their insurance policies. With this benefit in place, you cannot sue the other driver unless you suffered a serious injury and the no-fault system didn’t adequately compensate you.There are no caps on that compensation, but there is a three-year cap on covering wage loss.

The personal injury attorneys at Michigan Legal Center are fully knowledgeable of the specifics of the no-fault system and can help you secure the compensation entitled to you by law. Our attorneys will serve as your legal counsel throughout the claims process while protecting your interests every step of the way. Contact us today for a free case evaluation.