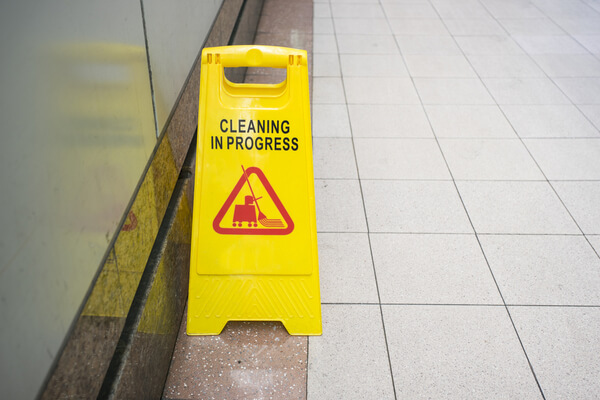 Suing your city in Michigan for falls sustained as a result of defective sidewalks is now going to be a lot harder than it was in the past.

A new bill signed into law in January by Gov. Rick Snyder will make it increasingly difficult to sue the government for injuries sustained as a result of defective sidewalks. This new law provides additional protections to the city governments, adding on to protections already in place.

Under the old law, the burden of proof was already on the one suffering the fall, with them needing to prove that the city knew about the sidewalk defect at least 30 days prior to the injury and that the unevenness of the sidewalk is at least 2 inches. These protections already made it difficult for individuals to sue in these cases.

Under the new law, however, cities are effectively immune from future lawsuits with the new “open and obvious” clause, which allows cities to say that these defects are open and obvious and that any falls, as such, are not the fault of the government. If you can see it, don’t walk there.

Several personal injury lawyers are in opposition to this new law. They claim that this allows the cities to not take responsibility for their failing infrastructure and fully removes incentives to fix these sidewalks. The Michigan Association of Justice, a group of plaintiff attorneys based in the state, called on the governor to veto the law when it was coming across his desk, but he ended up signing it into law in the end.

With no incentive structure in place, some Michigan residents have expressed concern that now the city’s roads and sidewalks will now deteriorate further from their already questionable state. America overall receives a D+ infrastructure grade by the American Society of Civil Engineers.

This law is supposedly coming up as the result of several sizable lawsuits filed against municipalities over the last several years as a result of sidewalk spills. For instance, in January 2015, a Holland woman fell and filed suit claiming a “breach to duty and public” by not properly maintaining the sidewalk in question on River Avenue. She fractured her wrist and foot as a result of the fall, and she eventually received a $10,000 settlement from the city.

This law may make it difficult to win slip-and-fall cases, but not impossible. The personal injury attorneys at Michigan Legal Center will see to it that you receive maximum compensation for the injuries you suffered. The facts of the case will be analyzed and the necessary claim will be filed. Start the process today when you call for a free case evaluation.