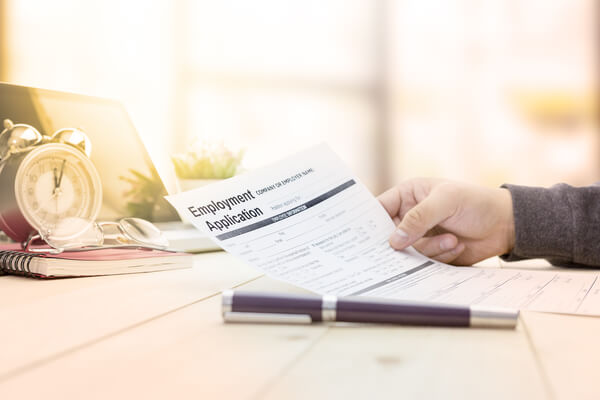 Race and color discrimination are second on the list with a reported 35,411 cases filed in 2016. Racial discrimination involves being overlooked for a job opportunity, terminated, demoted or harassed because of race. In cases of race an individual may be singled out or hear stray comments or statements with a racial overtone.

Sex discrimination involves the act of treating an individual unfairly because of their sex. This law also includes members of the transgender as well as members of the LGBT community and applies to many aspects of employment including pay, job assignments, promotions, and layoffs. The EEOC reported 26,934 cases of sex discrimination cases in 2016.

Discrimination against qualified individuals with disabilities is prohibited. In addition to being overlooked for positions they may be qualified for, an individual may also find themselves in a situation where an employee may refuse to make reasonable accommodations for those with disabilities. Unfortunately, this is still a common occurrence today. The EEOC reported 28,073 cases of disability discrimination in 2016.

If you believe you have been targeted for discrimination in your workplace, reach out to the discrimination lawyers at the Michigan Legal Center. Our team can provide you with expert legal advice and counsel. Contact us online or by phone at (800)-961-8477.