Smartphones: Suspect Behind Spike in Pedestrian Deaths in Detroit 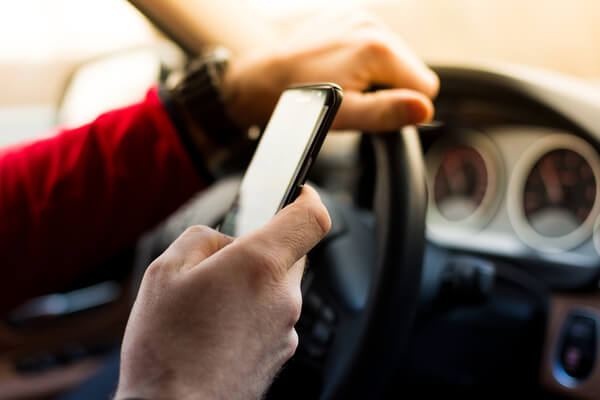 Michigan drivers need to ask themselves if they think driving blindfolded would be a good idea. In essence, that’s what many drivers are doing when they take their eyes off the road to read a text. In Michigan, texting while driving is illegal, but too many drivers seem to ignore the dangers posed by distracted driving.

It’s been estimated that a car would travel the length of a football field during the time it took to read an average text. To compound the problem, many pedestrians are even more attentive to their smartphones than drivers, paying only minimal attention to their surroundings. This can have deadly consequences.

The Increase in Pedestrian Deaths is Alarming

All across America, there has been a spike in the number of pedestrian fatalities, according to data compiled by the Governors Highway Safety Association.

Are Smartphones to Blame?

Since 2009, there has been an upward trend in pedestrian deaths. Researchers examined many factors while searching for the reasons behind this worrisome trend, considering lower gas prices, an improved economy and an increased number of people walking and jogging for exercise.

Those factors undoubtedly contribute to some of the accidental deaths of pedestrians, but researchers believe smartphones and other electronic devices bear the primary responsibility for these deaths. Unfortunately, this is very difficult to prove.

The rapid rise in smartphone use bears out their suspicions.

A quick look at the people walking down any street in America reveals that a great many are so busy with their smartphones they are largely unaware of their surroundings. Simply talking on phones is distracting, but texting, searching the internet and playing games takes this lack of attention to a new level. How many times a day do people barely escape being hit by a car because they weren’t looking? Too often.

Every one of these deaths is a tragedy, leaving loved ones grieving. No text or phone call is worth a life. Smartphones have become life-altering devices. Don’t let your smartphone become a life-ending device. If you feel as if distracted driving was a factor in your pedestrian accident, contact the experts at Michigan Legal Center. Our experienced team of pedestrian accident attorneys have experience representing the people of Detroit and would like to help you bring your case to justice. Contact us today for a free case evaluation.