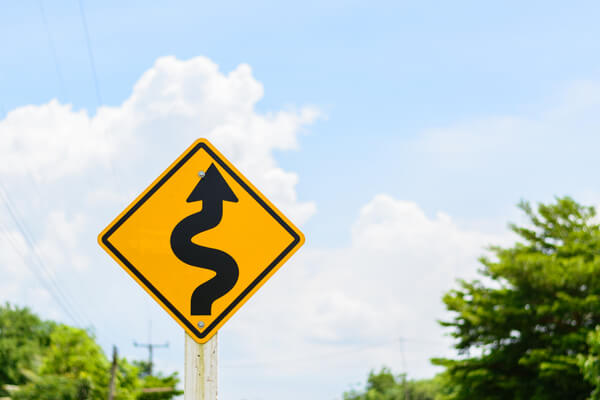 A class-action lawsuit was recently filed against the Michigan Secretary of State by Equal Justice Under Law, a nonprofit group based in Washington, D.C. The group claims that the state’s laws on traffic fines, particularly those requiring the suspension of driver’s licenses for unpaid fines, unfairly discriminate against Michigan’s poorest residents.

One of the named plaintiffs in the lawsuit is Detroit resident Adrian Fowler, who had several unpaid traffic fines in her home state of Georgia before moving to Michigan. As she didn’t have the money to pay these fines, she was unable to renew her driver’s license. This resulted in the 31-year-old getting an additional fine for driving on a suspended license when she was stopped for speeding in Ferndale while taking her sick child to the emergency room. Fowler’s lawyers are alleging that having her license suspended is keeping her trapped in a cycle of poverty. She now owes over $2,100 in fines and penalties, but isn’t able to obtain a better job that would give her the chance to pay them off as she doesn’t have a valid driver’s license.

Another named plaintiff in the lawsuit is Kitia Harris, a Detroit resident receiving disability benefits. Her license was suspended after she couldn’t afford to pay a fine for “impeding traffic” within the 42-day requirement under state law. According to the lawsuit, not having the ability to drive is impeding her ability to travel to important medical appointments.

Under current Michigan traffic laws, motorists with unpaid fines have their licenses suspended “until the matter is resolved.” An administrative fee of $45 is assessed for the suspension to be lifted. Those who were found guilty of driving while their license was suspended need to pay an additional fee of $125 before the state will lift their driving suspension.

The practice of suspending licenses for unpaid traffic violations has been described by proponents as a way to cut down on the number of motorists who evade or delay paying fines. But Equal Justice Under Law calls the strategy counterproductive. They’ve issued a press release stating that Michigan residents whose licenses have been suspended solely because they have outstanding fines face a variety of hardships, such as being unable to drive their children to school, traveling to medical appointments or having difficulty securing gainful employment.

Your civil rights are most important and deserve to be protected. Michigan Legal Center recognizes the many systematic injustices in place and have attorneys ready and willing to serve as your legal ally. Contact us today for a free consultation with a Michigan civil rights attorney.