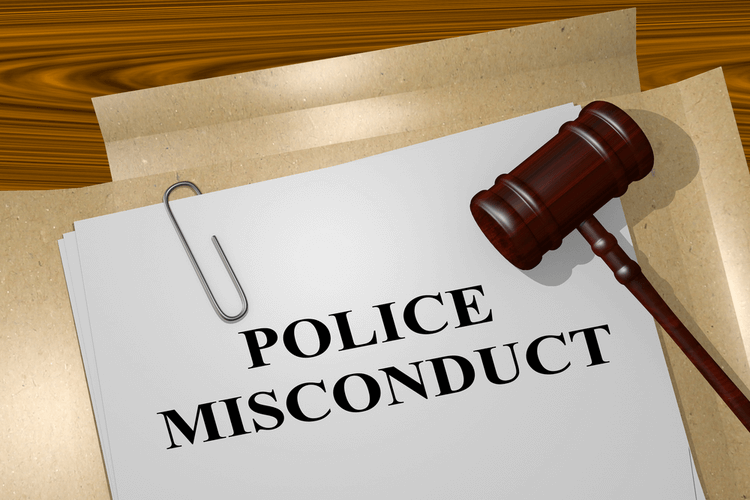 A Michigan state trooper who tasered a teenager riding an ATV was recently suspended. The teen subsequently died after crashing. The officer had recently been involved in two excessive force lawsuits, but both cases were ultimately dismissed.

The trooper’s past came to light after 15-year-old Damon Grimes was killed in Detroit. A new lawsuit, worth $50 million, was filed against the officer. The officer was not charged for the death.

According to police, Grimes was illegally riding his ATV on the roadway and ignored the trooper’s request for him to stop. The officer used his Taser, which led to Grimes hitting a pickup truck that was parked. According to the Wayne County Medical Examiner’s Office, the teen suffered blunt force injuries to the head and later died as a result. The death was ruled as an accident.

The trooper was one of several officers who had been sued in the Wayne County Circuit Court and federal court for excessive force. The two cases were ultimately dismissed.

Past Instances of Excessive Force

In 2013, a federal lawsuit claimed that the officer involved in the Grimes case, along with other troopers, saw Martin McCurtis outside of the emergency room of Sinai-Grace Hospital and came after him without reason.

According to the suit, the troopers tackled the man and threw him to the ground, repeatedly hitting him. However, after the evidence was reviewed, the Wayne County Prosecutor’s Office did not issue a warrant. The federal suit was later dismissed in October 2014 and all parties agreed on a settlement. Court filings did not include the settlement terms.

Another lawsuit, which also took place in Wayne County, involved a Detroit traffic stop in September of 2014. It was also dismissed. The case alleged that the trooper, along with other troopers, assaulted a man named Michael Crittle soon after they ran his license plate.

According to the suit, the troopers broke the window on the passenger’s side during a traffic stop and tasered him. The officer yanked him through the window and slapped handcuffs on him. Crittle stated that the troopers then threw him onto the ground, breaking his arm in the process.

While a preliminary examination of the case took place, the trooper admitted to using the Taser and even said he used it after Crittle was already in handcuffs. However, he also claimed the man refused to exit the vehicle after being ordered to. The case ended up being dismissed in January 2016.

Michigan Legal Center houses experienced police brutality lawyers who can help you secure fair compensation as a result of the injustice we faced. Many excessive force cases are settled out of court, but we are ready and willing to take your case to trial if need be. Contact us today for a free case evaluation.