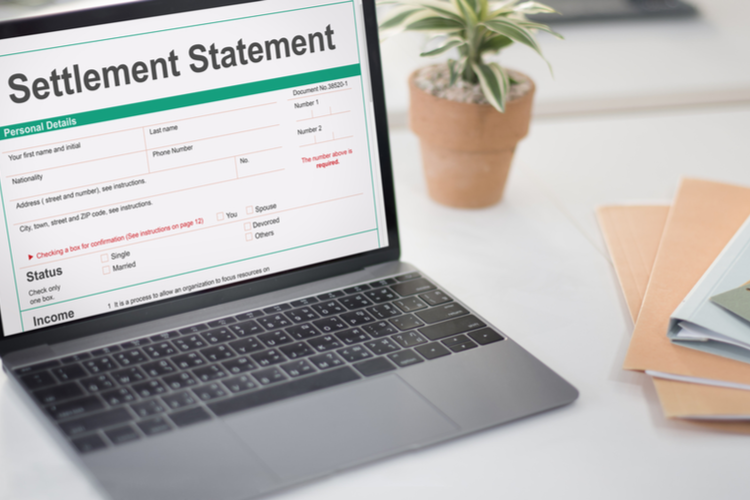 Genesee County in Flint, Michigan agreed to pay $520,000 to a woman as a settlement in a lawsuit in which she claimed to be illegally arrested, searched, and beaten by deputies from the Sheriff’s office. She came to the county jail in 2011 to pick up a friend.

The Case that Led to The Settlement

Kimberly Wheeler’s lawsuit alleged that she went to the jail on March 8, 2011 to get her friend, who needed a ride home. According to Wheeler’s attorney, when she arrived at the jail, she hit a vehicle that was occupied while she was trying to park. The incident led to an argument between her and the woman in the other vehicle. Eventually, Wheeler entered the jail to fetch her friend and give deputies information for a crash report.

One deputy took the crash report and another informed Wheeler that she wouldn’t be allowed to drive because he believed that she was under the influence of narcotics. The deputy took her purse and performed a search that revealed pill bottles with medication for which Wheeler had a legal prescription, according to the lawsuit.

According to court records, Wheeler told the deputies she had taken a Vicodin pill early that morning. As a result of the admission and her disorderly conduct outside the jail, the police detained her. However, Wheeler contended that she didn’t admit to taking the drug and that she wasn’t disorderly. According to her lawsuit, she did tell the police she was tired from her night shift at work and that she didn’t drink. Her attorney stated that there was no sobriety testing done.

The deputy took her car keys and informed Wheeler that she would have to call someone to get a ride home. She argued that her prescription medication was legal and that she only took them as prescribed and that she was not impaired and could drive.

Wheeler’s lawyer stated that she became upset because the police confiscated her keys. As a result, she had no way to get to work. The woman was then taken to a squad room so she could call for a ride. However, she complained, which led to the police sergeant telling her she was under arrest for disorderly conduct, according to the lawsuit.

The sergeant allegedly pushed Wheeler, causing her to fall and become injured. Her fingernail was torn off and she sustained bruises to her knees, elbows and wrists.

According to the lawsuit, a lieutenant tackled her to the floor and put handcuffs on her while female deputies performed a search on Wheeler, who hit her head in the fracas.

Twenty-six hours later, Wheeler was released from the jail. However, her attorney stated that she was never charged or appeared before a judge. The police claimed Wheeler was arrested for hitting the other vehicle, for attempting to leave the scene and for intoxication. An officer said that the details in the complaint never happened.

Her federal suit was filed against Genesee County’s Sheriff’s office and six deputies, in particular, in 2013 at Detroit’s US District Court. A settlement was later reached, although the county didn’t admit fault.

Police officers do not have the right to treat you any kind of way. If you believe your rights were infringed upon during your interactions with the police, you may benefit from acquiring the services of a seasoned Michigan civil rights attorney with Michigan Legal Center. We understand that law enforcement often go outside the confinements of the law to execute job duties and we are here to hold them responsible. Contact us today for a free case evaluation.