Is There a Difference Between Excessive Force and Police Brutality? 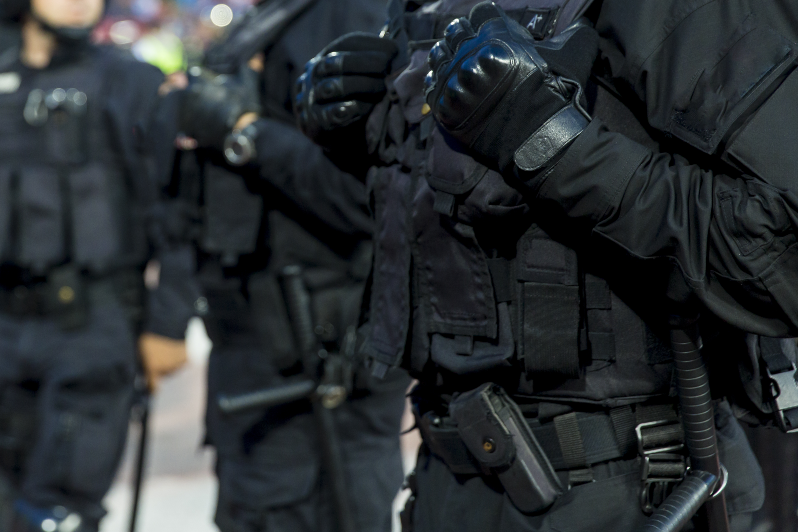 There are countless videos online of police officers using excessive force toward suspects, particularly Black people. Cops are allowed to use force, but it must be reasonable. Unfortunately, some officers abuse this power and use more force than necessary to apprehend individuals.

If you’re a victim of excessive force by police officers, contact a Michigan police brutality lawyer. They may be able to explain your legal rights to you and fight for justice on your behalf.

Police officers are allowed to use whatever force is strictly and reasonably necessary to make an arrest or defend themselves. In police brutality cases, a judge will instruct jurors to consider what a reasonable person would have deemed necessary under the circumstances.

For example, an officer can use more force to detain a person resisting arrest than they could with someone being compliant. They might also use a weapon if the subject is threatening them with death or significant bodily harm.

Whether the incident was an officer abusing their authority or not, excessive force is police brutality.

Examples of Police Misconduct and Brutality

It seems the most common example of police misconduct is officers using excessive force when detaining suspects, but it can also include:

Can I Sue for Police Brutality in Michigan?

You can sue for police brutality in Michigan if the officer violated your Fourth Amendment rights, and the unreasonable force harmed you. The success of your case may also hinge on whether or not the officer has a history of power abuse.

For a successful case, you’ll need substantial evidence that the officer was in the wrong. This can come from cell phone video or police body cameras. If the incident occurred in a parking lot or other public space, your attorney might be able to subpoena video surveillance.

You’ll also want to preserve the evidence. Take pictures of any injuries and write down as much information about the altercation as possible. Don’t wash or discard any clothing, either. Your attorney might need it for evidence in court, so preserve it in a plastic bag. Finally, take names and contact information for any witnesses at the scene.

Keep in mind that if criminal charges were filed against you, you’ll want an attorney who is skilled in both criminal and civil cases.

What Kind of Compensation Can I Receive for an Excessive Force Lawsuit?

While all cases are different, your attorney might be able to secure financial compensation for the following losses:

In some rare cases, a judge may award you punitive damages. These damages may be awarded when the defendant acted in such a manner that was extraordinarily negligent and to deter similar behavior by others in the future.

If you or someone you love is a victim of police brutality, reach out to the Michigan Legal Center attorneys. For more than 20 years, we have been fighting on behalf of Michigan residents and protecting their rights. We’ll do everything possible to pursue justice against the responsible party.

Call 1 (800) 961-8447 or complete our contact form to schedule a free consultation today. Our knowledgeable team of attorneys will work tirelessly to fight for you and your case.