Can my Employer Deny Me Overtime Pay? 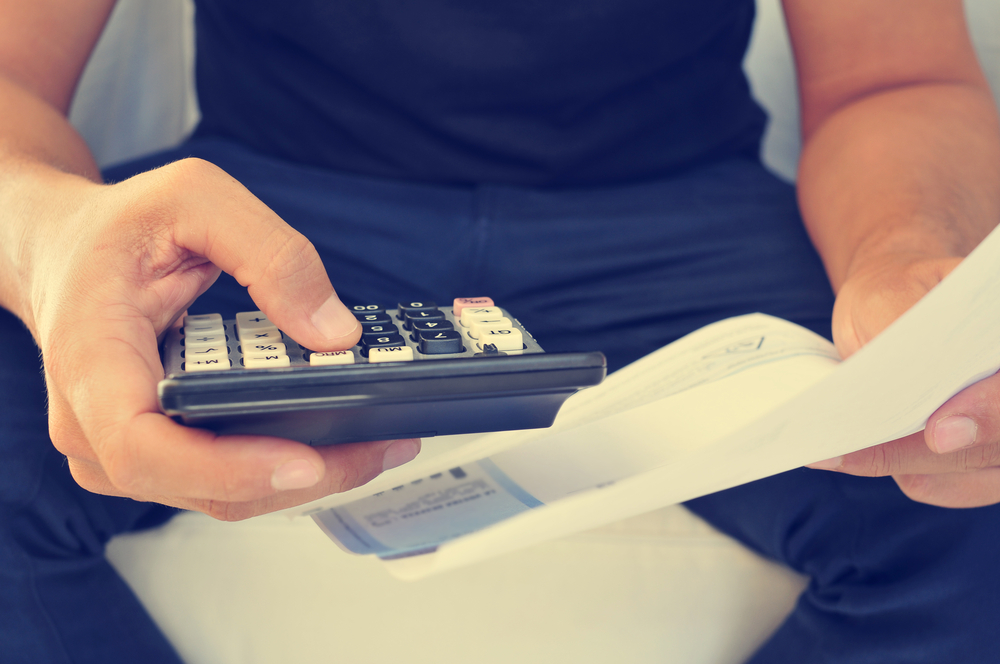 As of December 1, 2016, the United States DOL (Department of Labor) has created new regulations regarding eligibility for overtime pay under the Fair Labor Standards Act.

More than four million employees who were previously ineligible for overtime pay will now become eligible through the FLSA regulations. FLSA entitles employees to a minimum wage in addition to overtime pay that is 1.5 times their regular pay rate (i.e., time and a half). Overtime pay is awarded when employees work more than forty hours in one week – unless they are part of an exempt category.

These regulation changes affect the definition of “exempt” activities. Previously, the definition of “exempt” activities was much broader. It included salaried employees who performed computer duties, administrative duties, professional duties, or executive duties and earned a sum of at least $455 per week. Employees who did not meet these standards might have also been “exempt” if their salary was high enough.

The exemption rules were initially written to protect employers from needing to compensate their workers at a rate they could not afford. These rules resulted in the abuse of FLSA by employers, even though the legislation was initially passed for the protection of employees. Multiple employers created job classifications which stated that their employees had a professional or managerial job, even when the employee’s tasks did not fall into the criteria for professional or administrative positions, to skit around overtime laws.

Defining the Changes in Overtime Pay

The new classifications and regulations change the qualifications for “exempt” status. Now employees must earn at least $913 for each workweek, or a sum of $47,476 to be exempt from overtime benefits due to a professional or managerial position. Meanwhile, the “highly compensated” exemption status has been changed to $913 of income per week and at least $134,004 annually.

The change affects millions of Americans who had previously been under-compensated despite working more than forty hours per week. That said, many employers are still looking for ways to skirt the overtime payment laws by misclassifying their labor employees or misreporting incomes.

If you need to fight to get your overtime pay, it’s time to contact an attorney who will fight for you. Michigan state law works in conjunction with federal law to ensure that all employees receive a minimum wage and that they receive compensation when they work more than forty hours per week.

The attorneys at Michigan Legal Center can help you understand your employment rights and get the wage that you deserve. If you feel that you have been wrongly denied overtime pay, contact us today at (800) 961-8477 for a free case evaluation.