Can Pharmacists and Pharmacies Be Liable for Negligence? 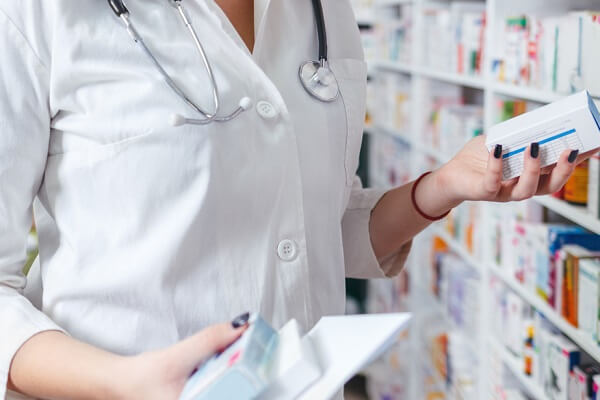 Anyone getting a prescription filled is putting their trust in both the pharmacy and pharmacist to provide them with the exact medication they require safely and carefully. While all reputable businesses in the industry have rules and procedures to follow in order to prevent potentially dangerous mistakes and the majority of pharmacists adhere to them and exercise their profession in an ethical manner, negligence cases are occasionally seen.

What isn’t entirely clear is what constitutes negligence. In general, courts all throughout the nation aren’t too keen on holding businesses and pharmacists liable for injuries to patients that are deemed secondary to their negligence. But a few recent cases show that this trend is now beginning to change.

Florida’s Fifth District Court of Appeal has overturned a lower court decision and allowed a case to proceed against a Daytona Beach pharmacy. The pharmacy and its owner are facing a negligence lawsuit after filling lawful prescriptions for Xanax, a popular anti-anxiety drug and the painkiller hydrocodone, after the patient died of an overdose. The lawsuit was filed by the individual’s mother and claims that there was a failure to act as a “reasonably prudent pharmacist,” after filling over 30 prescriptions during a two-year period, while they should have been aware of the fact that the patient wasn’t yet due for a refill. While the case is yet to go to trial, the patient’s mother is claiming that the pharmacy’s actions have allowed her son to overdose on the medications.

In Michigan, legal precedent demonstrates that pharmacists aren’t liable if they fill a prescription accurately. Courts in Michigan have also found that pharmacies operating in the state aren’t considered to be licensed health facilities or agencies and as such can’t face direct liability in medical malpractice cases. However, the same ruling allows an ordinary negligence lawsuit to be filed if a pharmacy operates in a manner that breaches established laws and regulations. This includes failing to have a licensed pharmacist present on its premises when conducting business and allowing medications to be dispensed by employees who aren’t licensed as pharmacists in the state.

Based on recent legal developments, there is a possibility that courts in other states will begin to hold pharmacists and pharmacies liable should their actions demonstrate that they didn’t provide customers a reasonable standard of care. Cases involving potential negligence by a pharmacy or pharmacist remain complex, as laws and legal precedent will vary from one state to the next. If you feel that you or a loved one have been injured as a result of negligence, then contact the Detroit Michigan attorney Christopher Trainor and Associates for a consultation.