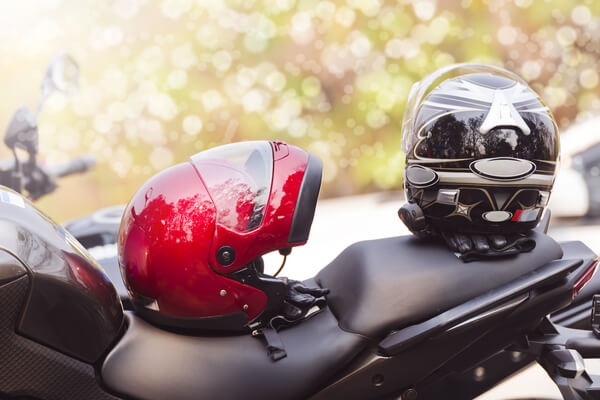 While some laws are nationwide, there are others that can vary from state to state. Some state-specific laws dealing with motorcyclists include whether or not motorcyclists need to have insurance or wear certain safety gear. In this case, Michigan exercised this freedom to allow motorcyclists to ride without a helmet. A recent study found that when motorcyclists crashed, they were 24 percent less likely to be wearing a helmet. The study also concluded that these same riders were 14 percent more likely to suffer some sort of head injury when they crashed. As you may assume, the number of mild concussions reported in the emergency room decreased as the number of skull fractures increased. This is the first statewide investigation since the law was loosened in 2012.

This study was conducted by a team at the University of Michigan Injury Center. The study analyzed and compared the rates of helmet use, serious head injuries, and fatalities in the 12-month period before and after the law was repealed.

The law that led to this recent study had particular elements to it that may have been implemented to lower the risk of head injuries. It was either for that reason, or to ensure that the helmetless motorcyclists could cover their injuries. The details are as follows:

These requirements may have had positive motives but that facts still show that “safe” and insured drivers are suffering massive head injuries and at a higher rate. This is a unique decision for Michigan as many other states have increased their helmet laws.

If you have been injured in a motorcycle accident, our lawyers here at Michigan Legal Center can get you the compensation you deserve. We have experience representing the people of Michigan, and will make sure that your motorcycle accident case is properly addressed. Give us a call at (800)-961-8477 or visit us online for a free case evaluation.