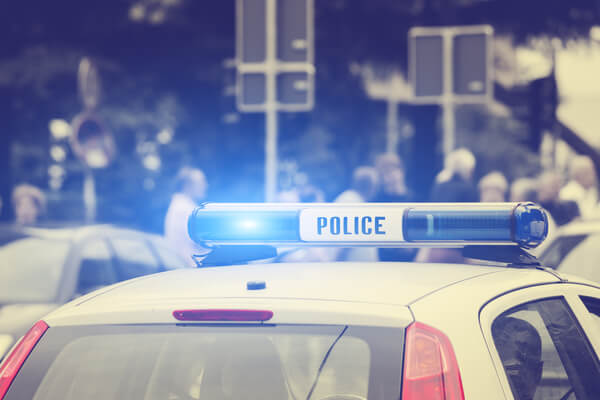 Michigan is no stranger to polarized police brutality cases. These cases have captured the eyes of the country and shine a negative spotlight on Michigan, if even for a brief moment. Many of these cases usually grab the country’s’ attention for a particular amount of time, and then people move on. While the rest of the country might have moved on, the courts and local police department must still handle the matter at hand. For as many of the cases that lead to no justice for the victim or the victim’s family, there has been a few that have led to major payouts to the afflicted. We have compiled a list of a few of the largest payouts in Michigan history for a police misconduct cases.

The arrest that led to this case was in September of 2010. What started off as a routine drunk-driving arrest turned ugly once Jennings arrive at the Genesee County jailhouse. Video evidence shows Jennings being beaten by an officer, dragged on the floor, and having his face smashed into the wall. He was also tied down with a bag placed over his face. The case was not settled until 2016, when this outstanding payout was announced. Jennings was a resident of Flint Township and this payout is one of the largest as of recent.

In 1992, an African American man by the name of Malice Green was killed at the hands of two white officers in Detroit. Green had allegedly refused to open his hands per the request of the officers which led to him getting beaten in the head with their flashlights. The injuries suffered led to his death. This case sparked great controversy in the state of Michigan and around the country as it almost mirrored the Marquette Frye cased which led to the Watts riots in Los Angeles.

In January of 2015, Floyd Dent was punched, kicked, and Tasered repeatedly during a traffic stop in the Detroit suburb of Inkster. Drug and assault charges were placed against Dent following the incident which were eventually dropped. Public outcry and the polarization of the case allegedly played a major role in the resignation of the Inkster police chief. After the settlement amount was announced, Dent told a local station that “Money isn’t everything… you can’t buy happiness.”

If you ever find yourself victim of police brutality, look no further than the Michigan Legal Center. We have experience working with the people of Michigan to seek compensation for their injuries that they have suffered at the hands of a police officer. Contact us today for a free case evaluation.