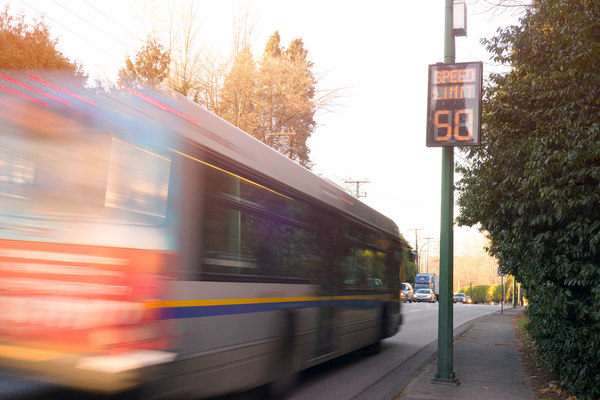 Speed limits have been the subject of fierce debate as of recent. Many officials seek to find a balance between the need for traffic flow and commuter safety. Officials also need to make sure that traffic speed isn’t set so low that no one obeys them. At the same time, they want to avoid making it so high that it increases injuries and even leads to deaths. The question has long been how high the speed limit can be to strike this important balance. A recent report helps shed some light on this subject.

The study also concluded that there are roughly thirty-three thousand more deaths during the years from 1995 to 2013 then there should have been had the speed limits been lower. In a single year, 2013, they found there were nearly a thousand more dead people than might have otherwise been expected. The increase was so great that it was enough to mitigate the effects from new car safety measures such as air bags. In short, just a minor increase in the legal speed limit led to massive numbers of deaths that might have otherwise been avoided.

These increased speed limits have the propensity of repeating the speeding accident death phenomenon that occurred in 2013. We urge that all drivers commute with caution, but we are aware that car accidents can happen in even the safest conditions. If you or someone you know is injured in a car accident, acquire the legal representation of a car accident attorney from Michigan Legal Center. Our experienced attorneys will be with you every step of the way as they seek maximum compensation for your losses. Contact us today for a free case evaluation.