Are Americans Ready for Self Driving Cars? 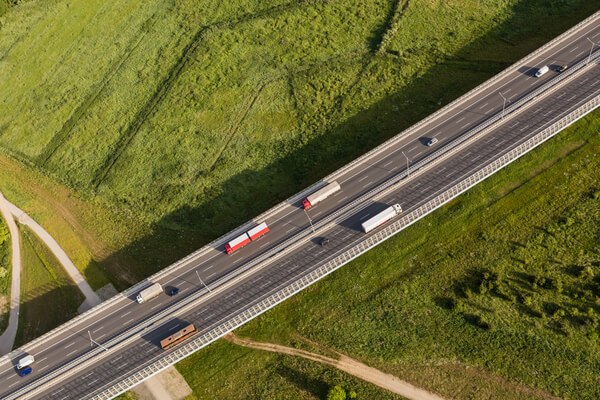 Self driving cars sound great in theory. The idea of being able to relax and read a book on the way to a destination sounds very appealing. While self driving cars seem like the culmination of a dream, there are some potential issues that may get in the way of their use on the roads for a long time.

Perhaps the most important obstacle in the way of such cars is that of the actual roadways. A self driving car has specific road requirements that is not currently in place. This is not likely to change in the near future.

In order for self driving cars to be a reality, there must be roads that make it possible. Such cars need to have cameras as well as communication devices and embedded sensors that allow the cars to communicate with each other as the car goes along the track inside the road. The sensors also need to be in place in order to help protect both the occupants of the car and all those in the surrounding areas.

As one University of Michigan professor of urban planning pointed out, the infrastructure has not caught up with the development of the cars. This is something that has not always been apparent to those who write about this issue for the public. Furthermore, a study by the National League of Cities has found that only a small handful of cities have done anything at all to help prepare their local roads in any way for these cars.

Another issue that may cause problems for those who want to buy or use self driving cars is just how much money should be invested in the infrastructure necessary to keep them going. Transportation funds can be in short supply in Michigan as in so many other states.

State officials question if the addition of specific structures to accommodate self driving cars is a good idea. They wonder if it might make more sense instead to focus more on regional problems such as maintaining local bridges and highways that are in dire need of funding instead. Other questions have also been raised. Officials wonder if this new form of transportation will leave the poor behind as they may not be able to buy self driving cars and these cars could take the place of the public transportation many rely on now.

Fully autonomous vehicles may be in the near future when it comes to their conception, but the necessary accommodations seem to be something in the distant future. Currently there are partially autonomous vehicles that occupy local roads and highways daily. The vehicles have a reputation of being hazardous and can result in a dangerous car accident. If you are ever involved in an auto accident, contact a car accident attorney at Michigan Legal Center for a free case evaluation.