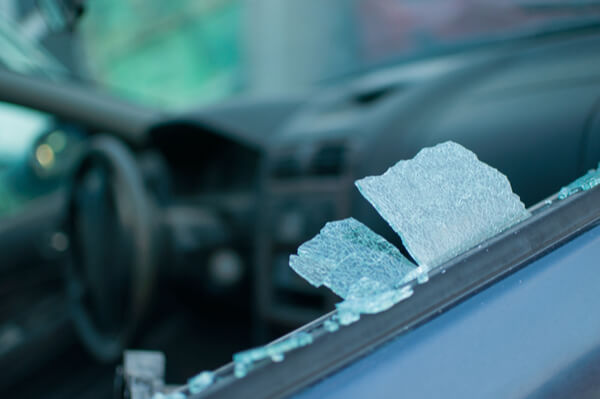 Traffic deaths in Michigan increased by some 10 percent in 2016 over the previous year, according to recently released state data. Although the figure paralleled a general increase in U.S. traffic fatalities, the rise in Michigan was almost double the national average.

The state experienced 1,064 deaths on its roads and highways in 2016, compared to 963 in 2015. This was the first time in nearly a decade that annual vehicular fatalities in Michigan topped 1,000. This also marked the second straight year in which state traffic deaths increased, having risen from a low of 876 in 2014. Nearly a third of these deaths occurred in the Metro Detroit area and, more generally, in the counties of Wayne, Oakland and Macomb. Vehicular accidents in these areas claimed 343 lives in 2016. The new year seems to be no more promising than the last one, with 301 traffic fatalities having been recorded in the state as of May 2. This represents an increase of 26 deaths over the same period in 2016.

In addition to the general toll, the year 2016 experienced more fatalities within certain sectors of the vehicular traffic system. Wrecks involving commercial vehicles were 41 percent higher in 2016 than in the previous year and deaths among bicyclists were 15 percent higher. Motorcycle fatalities were also up, an increase that some observers attribute to a change in the state’s helmet law. On the positive side, fatal crashes involving drivers under the age of 21 decreased slightly, from 158 to 147, and alcohol-related traffic fatalities declined from 303 to 271. Countering these statistics was a dramatic increase in the number of traffic deaths in which drivers were under the influence of drugs.

A representative of the Office of Highway Safety Planning noted that an improving economy will normally result in increased motor traffic and thus a rise in both accidents and fatalities. Across the nation, traffic deaths were up by 6 percent, exceeding 40,000 in a single year for the first time since 2007. This came with a nationwide increase of 3 percent in the number of miles driven in 2016 over the previous year.

In terms of dealing with specific problems, Michigan State Police officials have initiated additional training to help officers identify drivers who have taken drugs. More than 100 officers, 25 of whom are state troopers, have undergone the type of training that may help the state deal with the worsening problem of drugged drivers.

Michigan roadways are becoming increasingly dangerous. A car accident attorney from Michigan Legal Center can help you seek the compensation you deserve for your car accident case. Contact us today for a free case evaluation.