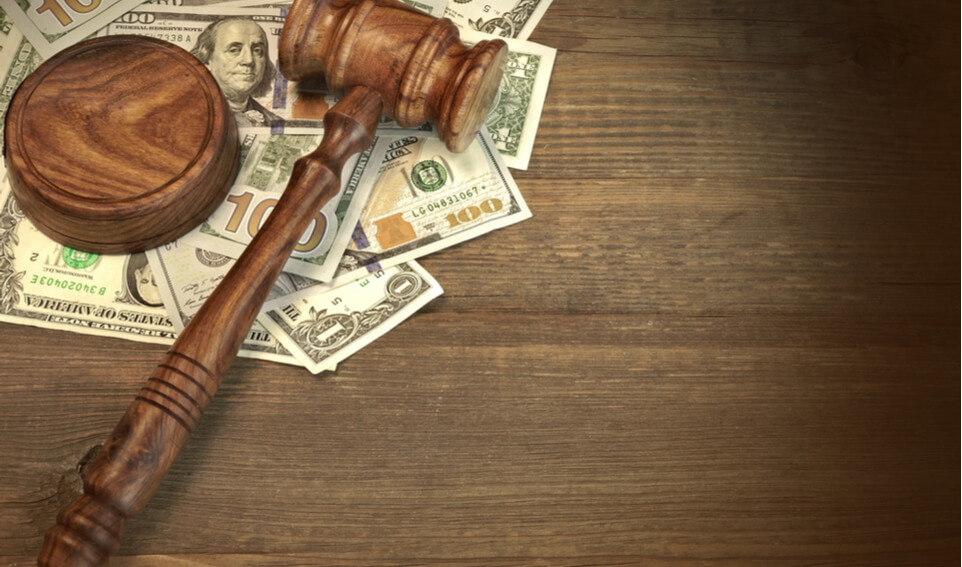 A computer error accusation that most residents of Michigan were receiving employment benefits falsely has been reviewed. The result is that almost half of all the fraud cases are due to be reversed. The confirmation of the unemployment office for the state has confirmed that in another half of the cases that came to the limelight there was evidence of fraudulence.

Out of the 14,454 cases examined, a total of 7,582 (52%) had clear indications of fraud. The investigation into the cases was originally started in 2013. The Unemployment Insurance Agency for Michigan said that 7,582 had been reviewed. About 48 percent of the cases or a total of 6,872 were reversed after the state obtained additional information from the claimant.

Due to the computer error, the office of unemployment is expecting that it will review nearly 28,000 cases that the computer flagged as suspect. The state of Michigan gave assurances that the entire process will be finished by July. However, of the cases that came up, not all were a result of a computer mistake. It has been confirmed that another batch was flagged because of the involvement of a staff member. The cases attributed to the system of equipment were just 20,000.

Consequent to such an embarrassing spectacle of the false accusation by the state, the Unemployment Insurance Agency for Michigan stopped make use of technology information to determine cases of fraud benefits in August 2015. Presently, the number of cases of fraud that have been overturned is about 13 percent, and here have been refunds for all cases. The unemployment agency added that more than $722,000 for the reversed cases of fraud had been repaid. The penalties for some situations that were overturned have not been collected.

Even as the war is raging about the fraud complaints, the unemployment agency is undergoing complete restricting so that future occurrences can be prevented. Now the company is facing multiple lawsuits about customer service and a barrage of unceasing complaints. The embattled unemployment body is accommodated within the Michigan Talent Investment Agency, and from Monday, it will be steered by a new director. The former director, Sharon Moffett-Massey has been reassigned to work on special projects, and in his place comes the former Director of the Unemployment Insurance Division of Utah, Mr. Michelle Beebe.

Have you been falsely accused by a state agency or another party? You have have be entitled to compensation. Contact the experienced attorneys at Michigan Legal Center to have the facts of your case analyzed. Call us today at 800-961-8477 for a free case evaluation.