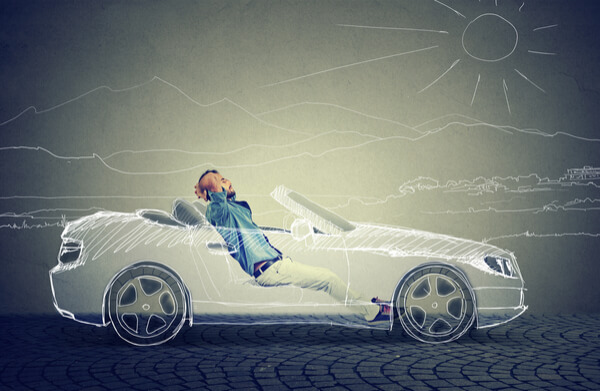 Cars are considered a symbol of freedom. There have been recent advancements in technology to help redefine their symbolism. Cars will ultimately have the ability to operate themselves without any human input at all. This development could change many industries. Here are some things we’re sure you didn’t know about driverless cars.

They Have Been In Development For A Long Time

At the World’s Fair in 1939, General Motors’ Futurama exhibit featured driverless technology. Experts were convinced that a self driving car would be developed within 30 years. Moving forward, Google is looking to have self driving cars on the market within the next 5 years. Tesla is also planning on releasing their line of fully autonomous vehicles.

Some Cars Already Have Self Driving Capabilities

Many automakers are building new vehicle models that come with sensors, GPS, and laser technologies to further the automation effort. Features such as automatic braking, lane keeping, and cruise control are considered autonomous.

The Technology Benefits More Than Cars

GPS and sensor technology is also applied to tractors and different trucks. Autonomous agriculture systems have been functioning for the last few years. Cargo trucks are an important part of vehicle-to-vehicle technology.

A Car Drove Itself Around The Country

Delphi showcased its driverless Audi Roadrunner last year. It drove from California to New York over a nine day period. While a driver was present, the Roadrunner did almost all of the work.

Google Has Some Self Driving Cars On The Road

Google’s PDF has Lexus SUV’s equipped with autonomous technology, as well as some smaller prototypes. People may witness these vehicles on the road in California and Texas.

Google project director Chris Urmson said that Google’s cars initially were not going to come with a steering wheel or brake pedal. However, the California DMV released rules stating that all vehicles must have a steering wheel and brake pedal. However, the National Highway Safety Association recently approved Google’s proposal for cars that do not need a human driver.

Self Driving Cars Can Save You Money on Insurance

Thanks to Google’s history of no fault, the insurance company MetroMile deducted that annual car insurance for self driving cars will be substantially lower than insurance on traditional vehicles. In the future, car manufacturers will likely offer blanket liability coverage, with insurance, warranty, and repair charges included.

The technology for driverless vehicles is still developing, so bumps in the road are expected. If you or someone you know is injured in car accident with a semi-autonomous vehicle, or any vehicle, contact Michigan Legal Center. Our experienced attorneys can look into the details of Michigan law to help create the best case for your specific car accident case. Contact us today for a free case evaluation.