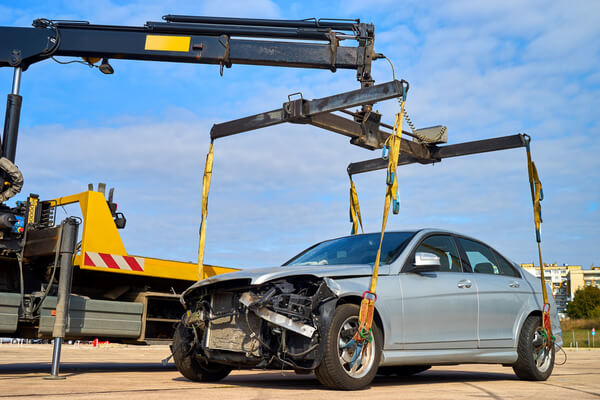 New information released from the Michigan State Police Criminal Justice Information Center shows an increase of 10 percent in traffic deaths for the second year. In 2015, there were 963 deaths compared to 1062 in 2016. Another report from the Michigan State Police Office of Highway Safety Planning (OHSP) shows that the last time traffic fatalities in Michigan went beyond 1000 was in 2007

In 2016 injuries, crashes and serious injuries also increased as follows:

The OHSP statistics for the second year have demonstrated a 10 percent increase in traffic crash fatalities in Michigan. OHSP also pointed out positive progress in other areas:

In a new release, Michael L. Prince, the director of OHSP said that some new trends were emerging particularly with regard to traffic deaths from drug impairment. He added that OHSP was going on with federal funding throughout the year for impaired driving traffic patrols so that more resources are allocated to train law enforcement officers in detecting drug-impaired drivers. Additionally, he gave reassurance that planning was underway to deploy freshly identified federal funds to assist in addressing fatalities and crashes of pedestrians and bicyclist.

Their core activities targeted the increased use of seat belts, but he added that lowering impaired driving would remain important as always. OHSP states that cheaper gas prices have led to increased miles covered and also believes that an improved economy also contributed. Other factors noted in the data by OHSP include:

Car accidents are happening at a higher rate in Michigan, making the roads all the more dangerous to commute on. If you are injured in a Michigan car accident, speak to an experienced car accident attorney with MIchigan Legal Center. Our attorneys have keen knowledge of Michigan law that they can use to help win your case. Contact us today for a free case evaluation.