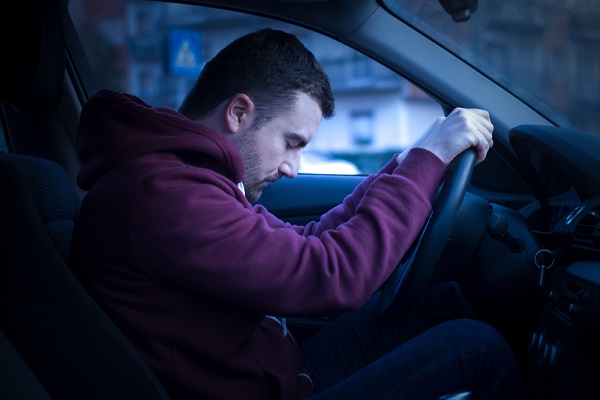 Driving while drowsy has become a common thing on United States highways. The National Traffic Highway Safety Administration reported that more than 800 people died in the United States in 2015 because of negligence associated with drowsy driving.

What Is Drowsy Driving?

Microsleep, which occurs when drivers are fatigued but still attempting to drive, is a dangerous and prevalent condition on US highways. Microsleeping involves unintended episodes of attention loss, which happen in response to monotonous activity while fatigued. These episodes manifest themselves through a blank stare or prolonged eye closure, and are a significant contributing factor to drowsy driving accidents on highways. Drowsy driving is like driving under the influence because both are caused by an impairment. If the driver’s ability to use proper judgment to mentally process the information around him is compromised, whether by the influence of drugs or alcohol or fatigue, reaction times will be slower.

The best way to avoid drowsy driving is for the driver to pull over and take a nap. However, can we find other solutions to this problem?

With the New Anti-Drowsy Driving Technology, the Future Looks Bright

In the future, many vehicles will have sensors or cameras which detect certain behaviors or movements of the driver that can be indicative of drowsy driving. Here are some solutions based on research by auto technology manufacturers.

If you or one of your family members have been involved in a car accident because of drowsy driving, our personal injury lawyers can help.