How to Handle Accidental Death Claims 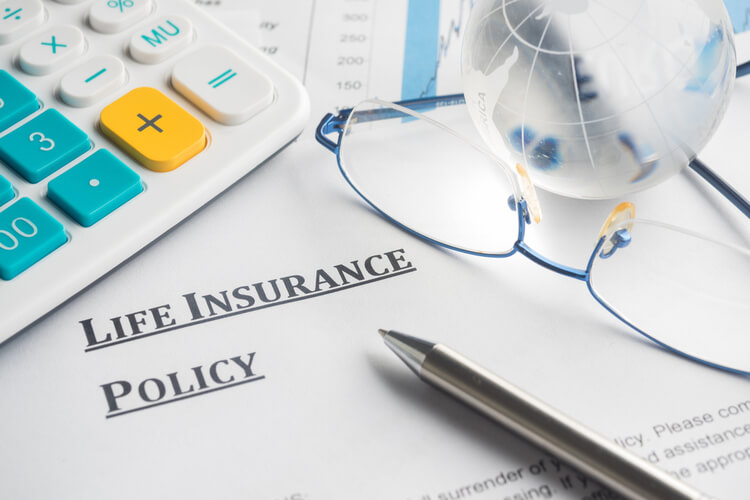 What Does Accidental Death and Dismemberment Insurance Cover?

Coverage for accidental death and dismemberment (ADD) gives protection to a beneficiary if the insured individual dies in an accident or loses a limb or the ability to see or hear following an accident.

When Does ADD Coverage Pay?

Insurance companies are required to pay accidental death and dismemberment claims when they have all the necessary records proving a death was accidental. However, an insurance company must first perform an investigation. It will explore medical examiner reports, police reports, toxicology reports, and anything else that’s pertinent. After all documentation is submitted and liability is determined, the company is required to quickly pay the claim.

At the same time, many ADD claims are delayed for months or years because investigations can take a long time. There must be sufficient evidence proving the death was accidental. However, most claims are paid within 30 to 60 days after a death.

Sometimes, insurance companies deny claims because the beneficiary can’t prove the death was accidental. Other denials are because of certain ADD exclusions. An exclusion is included in a contract and describes situations in which benefits are not payable. A policy wouldn’t pay ADD benefits if death included the following:

A life insurance attorney can help a beneficiary in handling denied ADD claims. The following types of cases can be explored by an attorney: