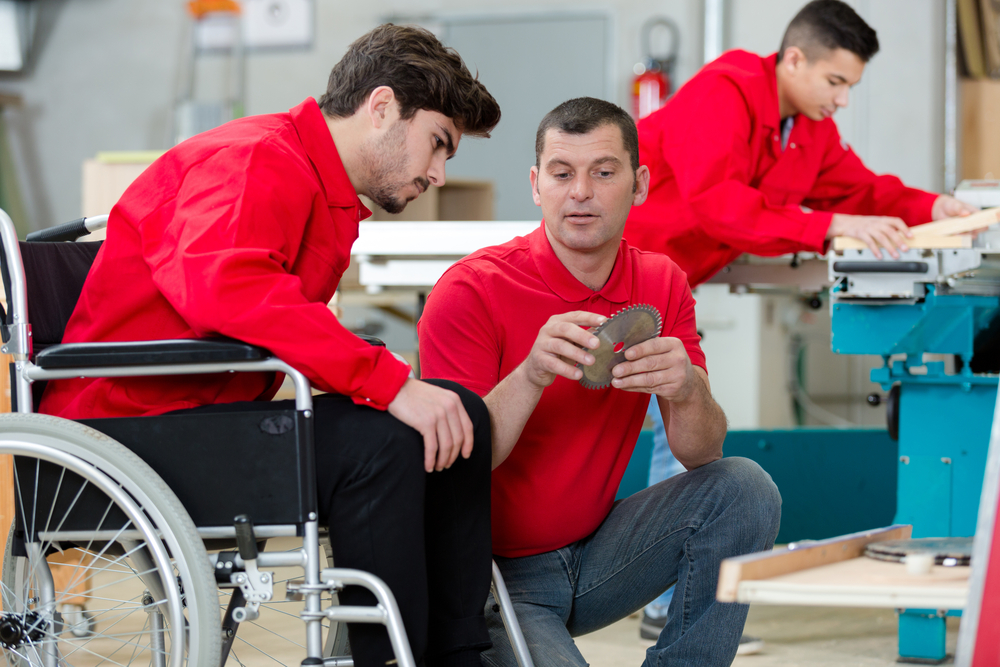 In theory, the Fair Labor Standards Act (FLSA) is supposed to ban child labor, create a 40-hour workweek, and set the standards for minimum wage. Established in 1939, this law counters rampant workplace abuse. Unfortunately, nearly a century later, the FLSA does not live up to its promise.

Many individuals are still struggling to receive fair pay. It may seem as though all the laws on the books throughout America would prevent employers from taking advantage of disabled workers, but unfortunately, this isn’t the case.

The problem stems from a single clause in the FLSA, which excludes people with disabilities from getting the state’s minimum wage. Even in 2018, employers can still pay workers pennies a day. From Michigan to Vermont, many legal entities are now challenging this law. Despite the criticism, the FLSA’s disability clause is still on the books.

Some non-profit, state and local workshops deliberately hire disabled workers to work for less than the minimum wage. These institutions say that they are helping people with disabilities prepare for a typical job. Advocates argue that these training programs are a way to get cheap labor. Since these are unskilled jobs and require just menial work, they do not train employees for the broader workforce.

What Employees Can Do

Section 14 (c) of the FLSA says that employers can pay wages below the federal minimum wage to workers who have a disability. To take part, the employer has to get a certificate from the federal government’s Wage and Hour Division.

In theory, the employee’s wage is calculated by a test like a time/motion study. If an average employee produces ten buckets in an hour, a disabled employee receives just ten percent of the minimum wage for producing one bucket in an hour. Unfortunately, these studies can be manipulated. One investigation a nonprofit in Maine found that companies made math errors when computing the wage.

Right now, 2,065 employers pay less than the minimum wage. The United States has 228,693 workers who are covered by Section 14 (c). While advocates are trying to get the law repealed, their efforts have not made any progress. Thousands of workers are underpaid deliberately or unintentionally. When someone is being forced to work off-the-clock or is underpaid, the only recourse is through the legal system. Employers take advantage of disabled workers because they can, but employees can change this situation by seeking legal help.

Fight for Your Wages with a Michigan Employment Lawyer

Everyone deserves to be paid fairly. If you feel that you are a victim of improper pay at your place of work, an experienced disability discrimination attorney may be able to fight for the compensation that you deserve. The attorneys at the Michigan Legal Center work around the clock to ensure the rights of disabled individuals involved in unjust workplace treatment. With over 20 years of experience helping citizens of Michigan, we are prepared to take your case. Contact (877) 425-0743 for your free case evaluation.