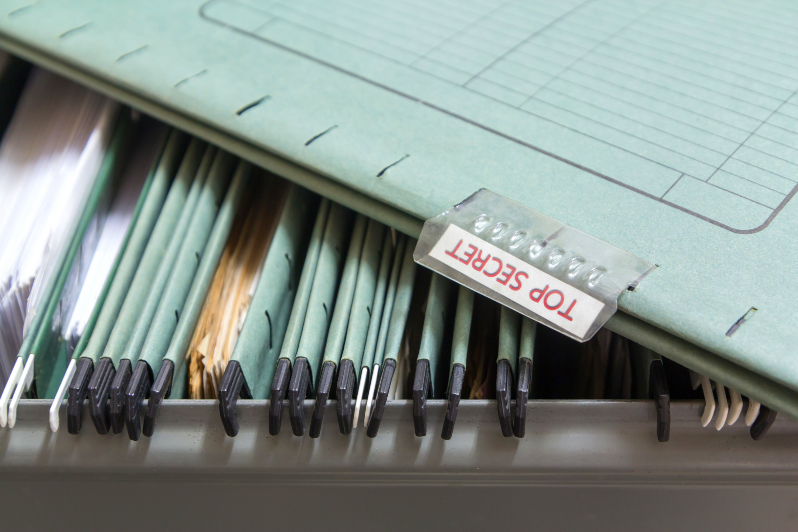 In 2020, the nation saw waves of protests against the deaths of countless Black victims of police brutality. Throughout the summer, lawmakers and citizens alike have pushed for police reform nationwide. Fortunately, Michigan lawmakers have since banned chokeholds, limited the use of no-knock warrants, and required stricter “duty to intervene” policies.

These reforms have good intentions, but what’s shocking to learn is that not all states have public records of police misconduct. In 23 states, police misconduct records are confidential. There are only 12 states where these records are public, while documents have limited availability in 15 states.

Michigan is one of the 15 states where misconduct records have limited availability to citizens. Section 15.243.1(a) of Michigan’s Freedom of Information Act (FOIA) forbids any unwarranted invasion of privacy. Section 15.243.1(s) of the FOIA protects law enforcement records unless there is a demanding public interest in disclosure. This means that journalists, attorneys, and the general public have no way of knowing which officers are engaging in ongoing police misconduct or if any disciplinary action has taken place.

Police misconduct can lead to wrongful convictions, and secrecy laws like the FOIA keep the public in the dark about information that could prevent future injustices. Without access to information, prosecutors and defense attorneys miss the opportunity to scrutinize and challenge potentially unreliable evidence from officers who abused their authority in the past.

In September 2020, Rep. Tyrone Carter, D-Detroit, introduced legislation that would give the public access to police misconduct information. Rep. Carter, who represents the 6th District in the Michigan House of Representatives, argues that opening up these records would strengthen accountability amongst police officers and help weed out any “bad cops” in the hiring process. He also says this legislation would prevent bad cops from tarnishing the reputations of all law enforcement.

The legislation would allow access to all misconduct complaints, not just substantial ones. The Michigan FOIA statute allows records to be withheld from both defense attorneys and prosecutors who are litigating cases. Police credibility affects the entire case, including prosecutors’ ability to make charging decisions and plea deals.

When police departments are unable to police their own officers, misconduct often leads to wrongful convictions, which cost taxpayers millions of dollars on top of putting innocent people in jail. In fact, 34 of the 117 state exonerations since 1989 were partly due to police misconduct. More so, a report from the National Registry of Exonerations reveals that misconduct contributed to the wrongful convictions of more than 50% of those who were later exonerated.

Despite efforts to reform law enforcement operations, misconduct complaints remain hidden from the public. The good news is that the majority of cops are faithful and protect citizens. However, without full public transparency, we will never fully weed out the bad cops from duty, continuing to employ cops who abuse their power.

If you or someone you loved has been a victim of police brutality, you need an experienced police brutality lawyer on your side. The attorneys at the Michigan Legal Center have more than 20 years of experience in police misconduct cases and will work tirelessly to defend your rights.