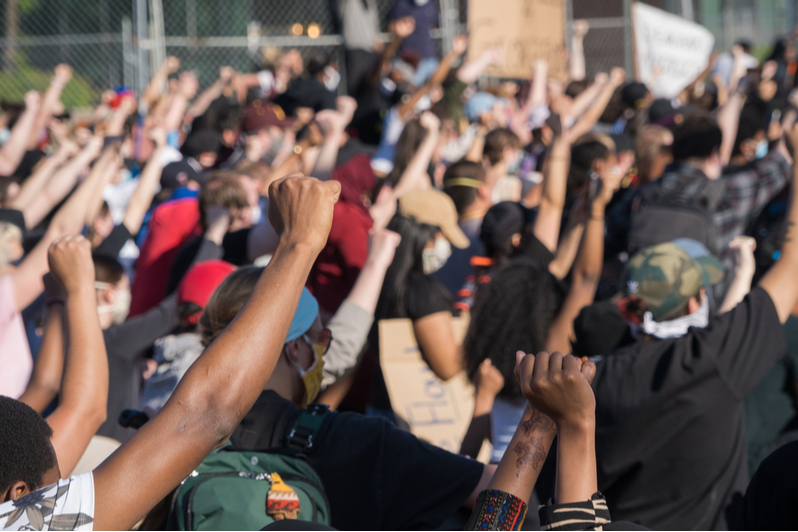 Police reform is a topic that has been at the heart of numerous local and national government discussions throughout this decade. When the actions of law enforcement put others’ lives in danger or cause the loss of life through unreasonable force, police misconduct and brutality are grave concerns . Although police reform has been a relevant topic for many years, creating actual change takes an abundance of time and effort from both government officials and the general public. In Michigan, Governor Whitmer is calling for action.

On May 25, 2020, George Floyd, a Black man from Minneapolis, Minnesota was killed when a police officer kneeled on his neck while under arrest for allegedly passing a counterfeit bill. Floyd was underneath the officer’s knee for a total of 8 minutes and 46 seconds. During that time, he and others around him called out for help. In the weeks before Floyd’s death, Breonna Taylor, a Black EMT living in Louisville, KY was shot to death by police entering her home (the wrong address) unannounced.

Following the death of these two individuals, people across the country and around the world stood up to demand justice for the lives taken. As a result, numerous cities and states have plans to initiate police reform for local law enforcement.

In recent years, Michigan has put policies into place to reduce the amount of police brutality cases and to educate and train law enforcement. Michigan has taken the following actions towards police reform:

Police reform not only includes changes to policy but also the implementation of vital education for law enforcement officials.

What Are the Next Steps Towards Police Reform in Michigan?

In addition to the actions already taken, Governor Whitmer also recommended reforms that will further enhance the diversity and policies of law enforcement. Such reform includes:

In addition to these proposals, the governor also asked law enforcement officers across the state to go through training regarding de-escalation techniques and implicit bias as well as undergo regular mental health screenings.

If your civil rights have been violated or you are a victim of police brutality, you need the guidance of experienced legal counsel. A knowledgeable legal team will be able to create a viable strategy that stands up in court.