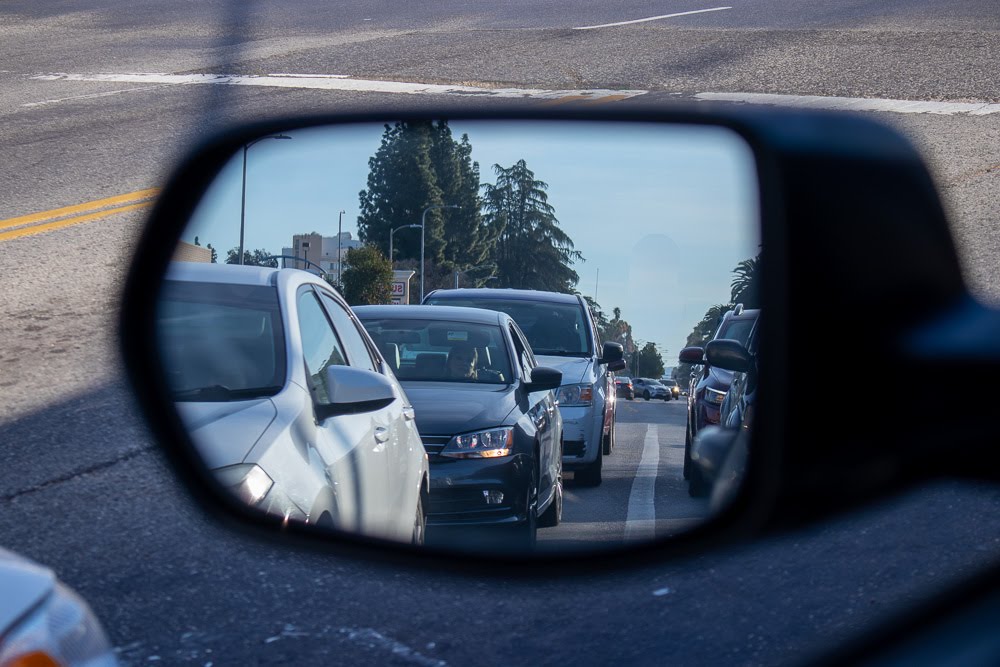 Newberg, MI (December 5, 2021) – A man from Jones sustained injuries in a car crash that happened on Friday afternoon in Newberg Township. The wreck took place on M-60, according to reports.

Deputies with the Cass County Sheriff’s Office responded to reports concerning a personal injury traffic accident between three vehicles on M-60 just west of Corey Lake Road. It occurred at around 12:40 p.m. Friday.

Investigations into the details of the incident show that a Chevy pick-up truck driven by a 75-year-old Vandalia resident collided with a Chevy Beretta. The Beretta was driven by an 85-year-old from Jones.

The Beretta spun out due to the force of the collision, sources said. It then struck a Ford Explorer before leaving the roadway and striking some small trees.

The 85-year-old driver required extrication from the Beretta. He was then transported to Elkhart General Hospital for the treatment of injuries he sustained in the crash.

The Newberg Fire Department and SEPSA Ambulances were observed at the scene. No further information has been reported at this time. Our thoughts are with the injured victim in hopes of a full recovery.

Millions of car accidents are reported in the United States each year. On average, around 6 million vehicle collisions take place here annually. More than 300,000 of those happen in Michigan. The Wolverine State is deemed the most dangerous state to drive in the nation in the winter months. It is stated to be even more dangerous than snowy Alaska. More fatalities associated with motor vehicle accidents happen in Michigan in the winter than in any other state.

A personal injury attorney in Newberg could help you recover in more ways than one after being hurt in a wreck. You may be suffering financially, physically, and even emotionally due to your injuries and recent traumatic experience. Easing the financial burden you may be faced with through the collection of financial compensation can allow you to focus on your physical and emotional recovery. The dedicated team of lawyers at the Michigan Legal Center help injured victims get justice and collect the financial compensation they deserve after being hurt by the actions of careless, reckless, and thoughtless drivers.

Contact the Michigan Legal Center online or by phone at (248) 886-8650 to inquire about the legal options available to you if you have recently been injured in an accident. We firmly believe that no one should have to face an issue like this on their own, which is why we are here to help, 24/7. Reach out to us at your earliest convenience to get started on your own personal injury case.