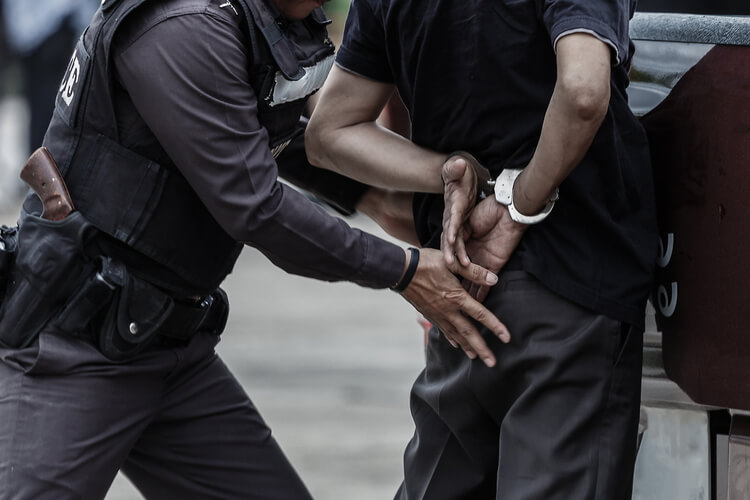 Police officers have a great deal of power and exist to protect people. However, there are incidents in which officers have gone too far to enforce the law. Many times, people’s civil rights have been violated because of police officers overstepping their bounds. It happens daily throughout the United States, including in the state of Michigan, and victims have a right to bring a civil lawsuit to get compensation for any injuries they have suffered.

What Is Police Misconduct?

Victims of police misconduct rely on section 1983, a statute that governs primary civil rights, to bring civil suits against police. Originally passed in 1871 as part of the Civil Rights Act, 1983 is in place to protect people, ensuring that they have civil rights and that it is against the law if those civil rights are deprived in any way. Victims bring claims against police officers for a variety of types of misconduct. The following are the most common:

Attorneys for police officers often raise a defense of qualified immunity. This defense exists to protect an officer in situations where force is necessary and entirely legal. It is an effective defense only when a police officer did not violate a person’s rights.

A person bringing a claim against an officer must prove that the actions of that officer were unreasonable, violated constitutional rights, and caused injury or damages. Victims must be proactive when filing a claim against a police officer by taking pictures of pertinent evidence, documenting all events, and gathering contact information of any witnesses.

For the best chance of having a successful police misconduct case, acquire a civil rights attorney with Michigan Legal Center. We can analyze the facts of the case and suggest the most appropriate course of legal action. Contact us today for a free case evaluation.