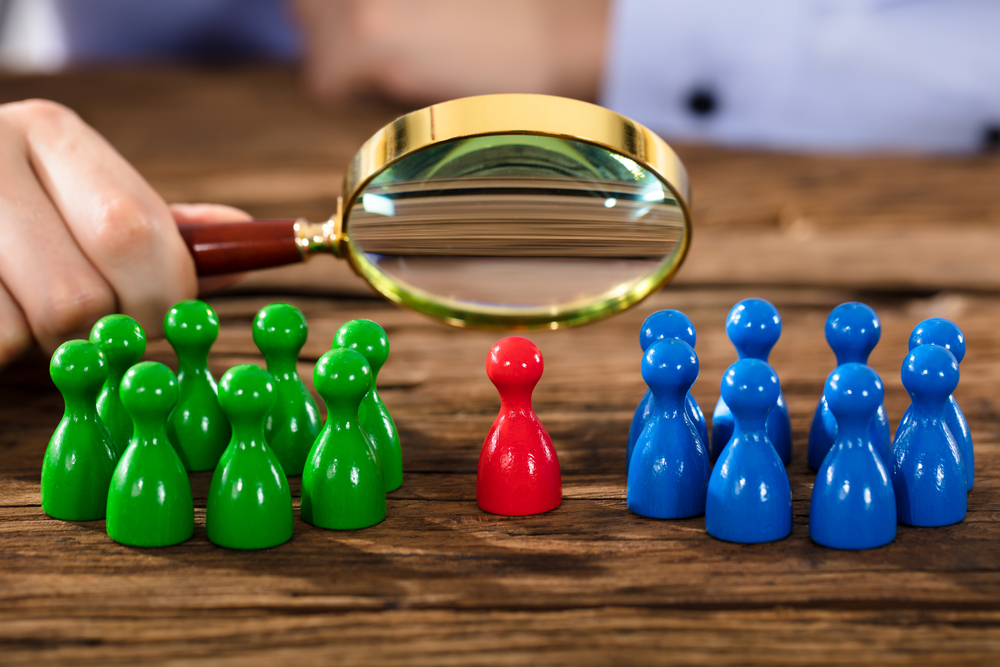 This year, a US appeals court ruled that employment discrimination laws extend to LGBTQ individuals, becoming only the second court ever to do so. This ruling is a massive step in favor of gay rights.

The ruling challenges a Trump administration brief that was filed back in 2017, arguing that the Title VII of the 1964 Civil Rights Act does not extend to protect gay employees from being terminated.

This Second US Circuit Court of Appeals case overruled prior decisions, determining that sexual orientation is a necessary factor in workplace discrimination laws. Part of this decision is based on an old case that is considered to be incredibly important in the fight for equal rights in the workplace.

Discrimination For Sexual Orientation at Work

Donald Zarda’s case began in 2010 when he worked for Altitude Express as a skydiving instructor. He was required to supervise jumpers, instruct, keep order, and provide a fun customer experience. On one of his shifts, Zarda revealed he was gay to one of his customers. The customer made numerous and repeated complaints to Altitude Express regarding his behavior, and the company fired him.

Zarda, unfortunately, passed away in a jumping accident after the case was filed, so his estate continued the legal battle. At that point, Zarda’s case had the backing of several multi-million dollar companies, like Alphabet Inc’s Google, Microsoft Corp, CBS Corp and Viacom Inc.

Altitude Express stated they fired Zarda because he did not provide customers with an enjoyable experience. Zarda said none of his actions were inappropriate and he got fired because he was gay.

This year’s ruling is only the second one to address issues to discrimination for sexual orientation. The first court to rule that discrimination against employees for being LGBTQ is illegal under Title VII was a Chicago-based Seventh US Circuit Court of Appeals.

Since then, the US supreme court has turned down all cases on this issue so far. Last year, the court declined to take a case out of Georgia that posed the same question.

The supreme court won’t take this issue on, leaving everything in the hands of area circuit courts. So, while this recent decision is a step on the right track, it only applies in the Second Circuit – made up of New York, Connecticut, and Vermont.

Civil rights advocates continue to argue that fundamental discrimination laws should already apply to gay rights. Ultimately though, the matter will have to be settled by the Supreme Court.

Workers are guaranteed certain rights under the Constitution, and employers that violate these laws can be taken to court. If you believe you have been wrongfully terminated or experienced any other kind of harassment in the workplace, seek legal counsel immediately.

The team at Michigan Legal Center has years of experience prosecuting those who take advantage of their workers and are eager to help you today. We are ready to take on employers big and small on your behalf. Call us at (800) 961-8477 for a free case evaluation. Our phone lines are open 24/7.