The Impact of Police Brutality on Victims 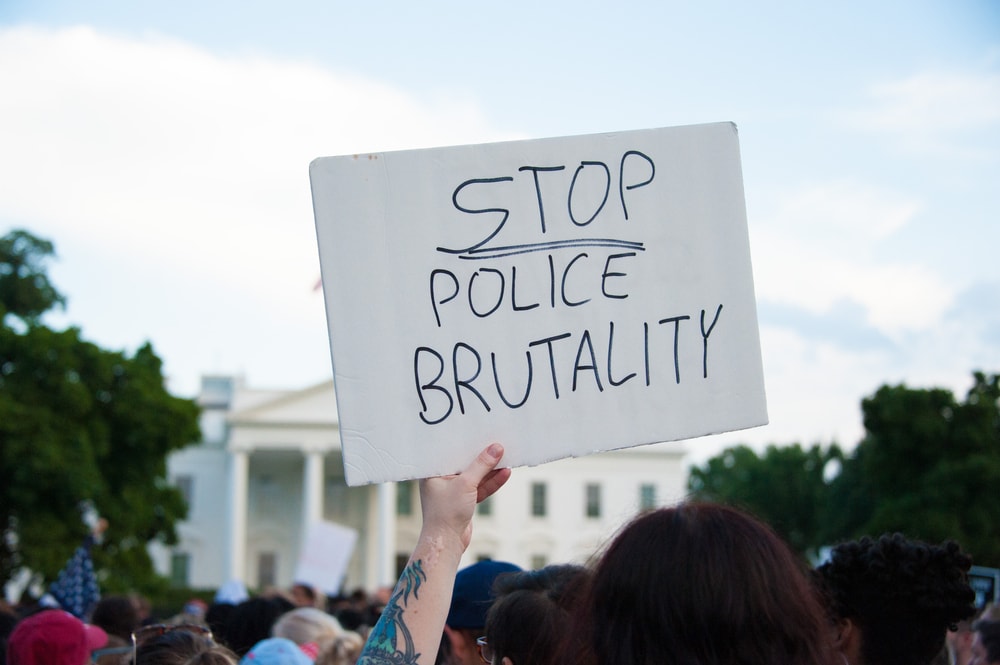 Police brutality is a huge problem in Michigan and the United States in general. It occurs when a police officer engages in abusive conduct that causes harm to a person physically or psychologically. Victims can be left with long-lasting effects that linger for the rest of their lives. While physical wounds may heal, the psychological scars are the ones that remain. Police brutality can have a huge negative impact on victims.

In the worst case scenario, police brutality that involves excessive force can result in the death of a victim. Amadou Diallo was killed after undercover police shot him 19 times as he was merely reaching for his wallet. This is one of the most notable and notorious examples of death by excessive force.

Victims of police brutality can suffer long-term effects, especially post-traumatic stress disorder (PTSD), which is a psychological condition that can bring about anxiety, panic attacks, substance abuse disorder, depression and even suicidal thoughts and actions.

Victims of police brutality are entitled to file lawsuits against the city that employs the police who abused them. In 2004, Stanley Miller was brutally beaten with a metallic flashlight by a police officer. He later filed a lawsuit against Los Angeles, the city in which the abuse took place, and received a $450,000 settlement. Unfortunately, some cases don’t end up favoring the victim.

Racial profiling by police is a huge problem that often results in the death of African American victims. One of the most notable examples involves Eric Garner, who was accosted by police officers and placed in a chokehold by one. When Garner exclaimed that he couldn’t breathe, he lost consciousness and was later pronounced dead at a hospital. Sadly, the officer who used the chokehold was not indicted.

Many police brutality cases have received extensive media attention over the years. One in particular involves what happened to Abner Louima in 1997. The young man was arrested and later brutalized by police at the police station as they sodomized him with a toilet plunger. Louima later filed a police brutality lawsuit and recovered millions of dollars in compensation. His case was instantly thrust into the spotlight by the media. However, such cases getting extensive media attention can cause even more trauma to victims.

If your rights were violated as a result of police misconduct, you need to consult the Law Offices of Christopher Trainor and Associates. For more than 20 years, we’ve defended countless clients and settled more than $200 million worth of legal cases. We specialize in protecting our clients from all manners of police misconduct, and we can do the same for you.