Can I Sue the Police for Misconduct and Win? 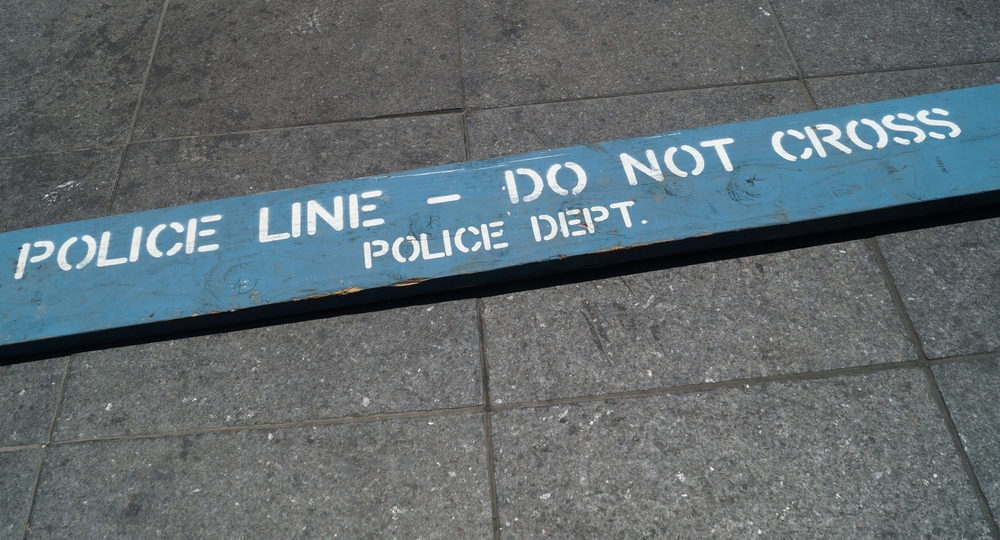 When a Michigan arrestee feels that they were unjustly arrested, abused, or otherwise mistreated by a law enforcement officer, the first question is usually whether he has a legal right to sue the officer and/or law enforcement department. The answer is often yes. However, suing the police for misconduct is not an easy road. Victims may encounter many pitfalls because of certain legalities that protect police officers. It’s important for victims to know their rights, understand the allowances made for police, and remember limitations. The most important step is to contact a Michigan police misconduct attorney to discuss victims’ rights.

State and federal laws protect citizens against abuse and civil rights violations from government officials, which includes law enforcement officers. Section 1983 of the Civil Rights Act prohibits any law body from violating a citizen’s civil rights. Both individual officers and local police departments responsible for employing officers who engage in misconduct may be sued for violating these rights.

Law enforcement bodies and individuals are also granted legal protections. Qualified immunity is one such protection. It prevents police from being sued for reasonable actions taken in the line of duty. The key point here is “reasonable.” Qualified immunity covers negligence, but it does not protect officers who have willfully acted in an unreasonable manner.

The most common legal case brought by citizens against officers is for police misconduct. Misconduct most often involves false arrest, discrimination, harassment, or use of excessive force.

To bring forth a lawsuit, one must consider the following:

What Are Victims Entitled to Receive?

Victims who can prove officer or agency misconduct may be awarded monetary compensation for the following:

What Steps Should Be Taken to Sue Law Enforcement?

Anyone who believes he was negatively impacted by police misconduct should follow these four steps for the best possible outcome of a potential lawsuit:

Call 800-961-8477 or contact Michigan Legal Center online for a free case evaluation. You will not be obligated to use our firm, but we will be able to help you determine whether you have a sound lawsuit. Our goal is to win the maximum compensation you deserve for what you have suffered at the hands of public officials in Michigan.