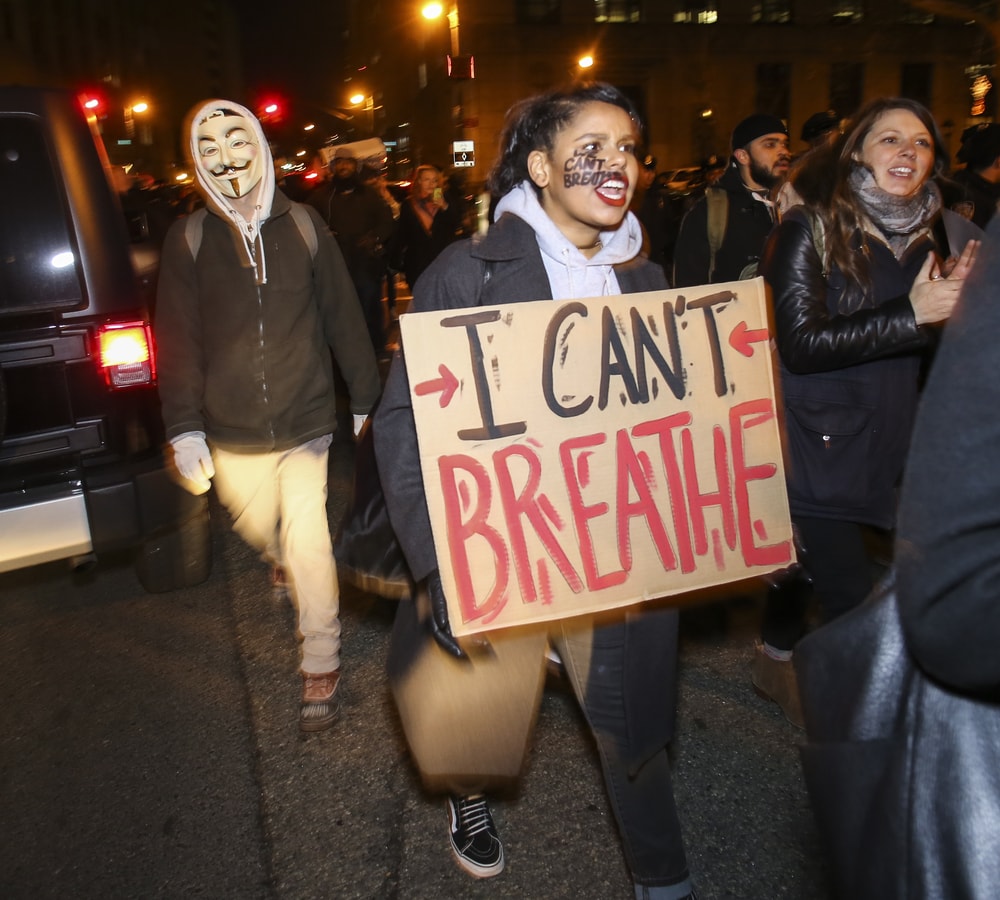 A person who is being arrested will always continue to have legal rights. That means during their arrest, the police should not use any excessive force that could possibly cause that person bodily harm. If excessive force is used, the individual has the right to defend themselves. It equates to assault or battery by a police officer, which is a crime.

What is Excessive Force?

Excessive force is any type of physical action performed by a police officer that can lead to a person they’re arresting suffering a serious injury. Generally, the state of Michigan would consider the use of excessive force as being out of control by any reasonable standard if it was severe enough that there would be a fear of serious injuries or even death. As a result, any normal person would respond by trying to defend themselves. If the individual used a reasonable amount of resistance to avoid injuries, then it would be justified.

How Much Force is Considered Excessive?

Exceptions to the Rule

There are certain situations that are exceptions to the rule of resisting arrest when police officers use excessive force. They include the following:

When Police Overstep Their Bounds

Police officers sometimes overstep their authority, and it’s important to pursue cases like this in a court of law. If you’re the victim of police misconduct, gather as much documented evidence as possible, and speak with an attorney. It’s always wise for a person in this kind of situation to have an attorney review their case. They will know how to approach your case moving forward.

Cases against law enforcement agencies are complex and can be difficult to prove, which is why it’s crucial to get the right lawyer. The attorneys at the Michigan Legal Center have helped residents for the last two decades present strong police brutality and police misconduct cases. Call 1800-961-8477 for a free consultation with an experienced lawyer. Christopher Trainor & Associates are happy to answer any questions you have and advise you on the next steps you need to take to receive compensation after a bad experience with law enforcement.