Could More Women in the Forces Reduce Police Brutality Altercations? 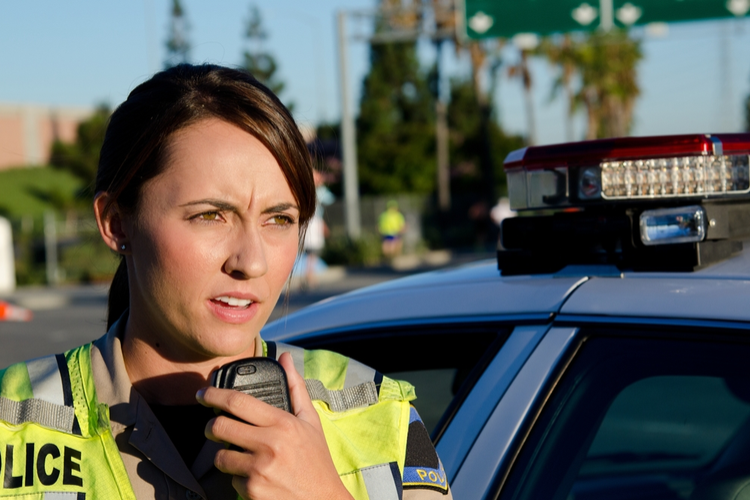 Cases of police brutality have increasingly made headlines, sparking controversy. Particularly in Michigan, police brutality is a serious issue. These recent cases are causing more media outlets and politicians to talk about different methods they can use to mitigate the problem. By undergoing improved training methods, using body cameras, and updating use-of-force policies, police departments everywhere are hoping to see fewer police brutality cases. However, many experts are missing an important solution: hiring more women for law enforcement agencies around the country.

If you look at famous cases of excessive force, there is usually a male officer at fault. Women are not usually in the news for killing innocent people. Though women are smaller in size – a common criticism of female police officers – statistically, they do not shoot suspects as often. Studies have shown that women have a less authoritative philosophy regarding policing. Women tend to communicate verbally rather than with physical force, which is an effective approach to reducing conflicts.

Women started joining law enforcement agencies in the early 1970s. Researcher Joseph Balkin wrote an article in 1988 that reported that women see policing as a “public service” and are better capable of managing violent situations, reducing the need for excessive force. Balkin’s research reviewed over 14 years of women’s involvement in policing. A 2002 study by the National Center for Women & Policing found that male officers are “over eight and a half times more likely … to have an allegation of excessive force sustained against him…” than his female counterpart.

The research shows that adding more female officers would reduce the number of police violence incidents. As of 2007, local police forces revealed that just 12 percent of their entire staff was made up of women. Larger police departments in bigger cities had a slightly higher rate – 18 percent.

Many women who want to enter the police force face obstacles foreign to their male counterparts. Even in modern times, the police force is not friendly toward female recruits. Women have experienced discriminatory hiring practices; if they do get hired, they often face a hostile work environment due to rampant sexism.

If departments focused their energy on recruiting women, they may have a better overall police force. By creating brochures that are focused on working with communities to build relationships, more women might apply. Additionally, many entrance tests are focused on muscle and upper-body strength, completely ignoring the very valuable non-physical aspects of policing.

If the federal government continues to prioritize diversity in the police force, women may find the prospects of becoming a police officer more appealing. By pushing communication and community building, more police officers would have the opportunity to de-escalate situations rather than intensify them, which would promote the safety of citizens and officers alike. Women have what it takes to get the job done to avoid potentially deadly altercations. If police departments make these serious changes, it can save lives and improve the overall image and effectiveness of police officers.

At Michigan Legal Center, our team of police brutality lawyers works closely with clients to ensure they receive the justice they deserve after being victimized by police. Whether you suffered severe injuries due to excessive force or have suffered a wrongful arrest, we are here to stand up for you. Call 800-961-8477 or contact us online to discuss your case for free.