Are There Different Types of Police Brutality? 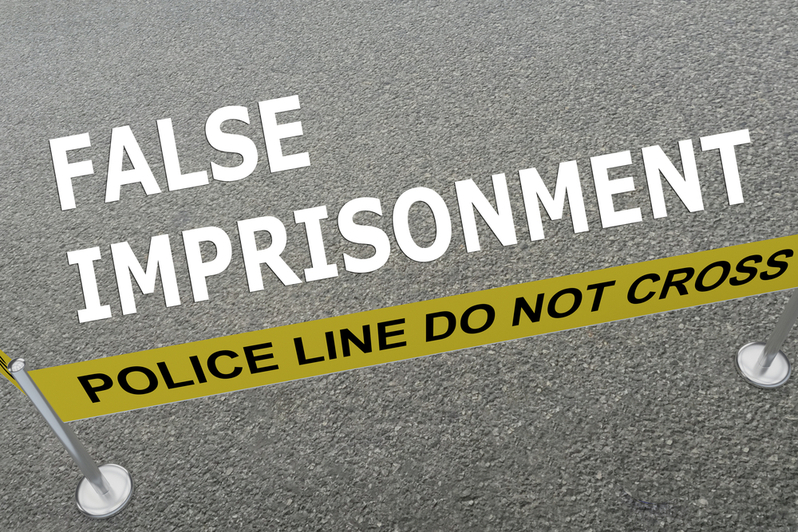 When carrying out their duties to protect the public, there are limits to what police officers can do. Claims of police brutality often happen when officers go beyond their authority. Police brutality and misconduct is defined as more than using undue force against a suspect, such as striking or kicking them. Legal claims arising from instances of police brutality or abuse can fall into several categories.

If you believe you’ve been a victim of police brutality or abuse in Michigan, it’s important to get legal guidance from an experienced civil rights attorney, since juries are inclined to believe the police officer’s version of events. Your attorney can build the evidence needed to show the officer behaved outside his or her authority in your case.

What Types of Misconduct are Defined as Police Brutality?

Police officers are granted broad authority to protect the communities they serve, but officers sometimes overstep their authority. During arrests, interrogations, or chases, officers have provoked controversy by taking actions deemed to be unnecessary and unreasonable. To prevent this type of behavior, it’s important to understand the different ways that police brutality has been defined by the courts. A CATO Institute survey reports that while excessive force remains the most common type of police brutality, it’s not the only type of brutality you can experience.

Police are allowed to use a degree of force if it’s considered necessary to carry out their duties, so when is force considered “excessive?” It depends on the circumstances of the encounter between a law enforcement officer and a member of the public. Grabbing a suspect to detain or subdue them may be viewed as reasonable, but striking, kicking or roughing up a suspect in handcuffs would not. In fact, once an officer has restrained a suspect, they need to stop using force, even if the suspect remains aggressive. That includes:

If you’re taken into custody when the officer doesn’t have probable cause to arrest you, that’s a false arrest. A suspect may also file a wrongful arrest claim against the arresting police officer if he or she is not taken before a judge in a reasonable amount of time. A false arrest does not always involve the infliction of physical pain. There is suffering from the loss of your civil liberties. These may include:

After the 911 terrorist attacks and mass shootings at schools and other public places, Congress expanded the powers of law enforcement officers to conduct searches in public. Officers can stop someone if they have “reasonable suspicion” that the individual just committed a crime, and a pat-down search is allowed to ensure the suspect doesn’t have a weapon. But not all searches are considered reasonable.

The Fourth Amendment states that law enforcement needs probable cause to search you or your property. Police can’t enter someone’s home without permission or without a court-authorized warrant, and they also can’t do a strip search of someone who isn’t under arrest or who is being arrested for a misdemeanor offense.

If an officer has prejudicial attitudes about a particular race or ethnicity, it’s unlawful for them to act on that and engage in racial discrimination, since they’re entrusted to protect every citizen they serve. Officers also can’t act with bias, although studies indicate that black, Hispanic and low-income citizens are often treated differently, and that police are more likely to search African-American and Hispanic drivers compared to those who are white or Asian.

Police brutality remains a serious problem, and not just from excessive use of force by police when dealing with civilians. Abuse can be verbal and psychological and include harassment and discrimination. If you were the victim of any form of police brutality and abuse, you can bring a civil action lawsuit against the officers who went outside their legal authority.