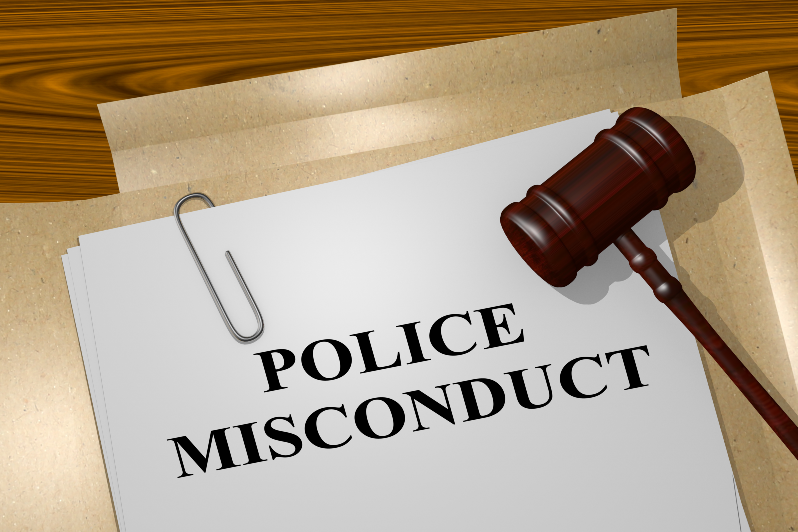 The tragic deaths of Breonna Taylor, George Floyd, and many others saw a reinvigorated and intense debate over policing, especially in relation to Black people. Shortly after Taylor’s killing, Greg Fischer, mayor of Louisville, Kentucky, announced that the city would pay her family $12 million and began a city-wide police reform that highlighted the financial impact police misconduct has on cities and taxpayers.

Being the victim of police brutality can be a traumatizing experience, but you must remember you still have legal rights. If you believe that law enforcement violated those rights, contact a Michigan personal injury attorney immediately.

Excessive force refers to situations where a police officer uses more power than needed to diffuse an incident or protect themself or others from harm. Excessive force can come up in different contexts, but one of the most common is during an arrest. The Fourth Amendment protects citizens from unnecessary force during a reasonable search and seizure.

Cities and states face hundreds of lawsuits each year regarding police officers using excessive force, and many times the details of the cases are hidden behind confidentiality. Many people may not realize that the money used to settle claims is part of state and local tax.

Sometimes jurisdictions have to borrow more money and issue bonds to spread out settlements. Add in extremely high bank fees and the interest paid to investors; the costs quickly add up with taxpayers forced to cover the expenses.

Many activists argue that police brutality incidents would decrease by tying misconduct funds into law enforcement’s overall budget. Their thinking is that the more settlements they have to pay out of their own pocket, the less likely these instances will occur.

Activists also want to see police officers who use excessive force, especially repeat offenders, held financially accountable. Most states shield officers from those costs. Recently, Colorado State Representative Leslie Herod pushed legislation that would drop this protection and require officers found guilty in court to pay up to 5% of the settlement, capped at $25,000. Other states may soon follow this in a hybrid model where cities and police officers split the settlement cost.

Should I File a Claim for Police Brutality?

As mentioned, police officers who use excessive force violate your Fourth Amendment rights. Someone who thinks their rights were violated may be able to file a lawsuit against the responsible officer and even the municipality.

Your constitutional rights are precious, and you should fight to protect them. It should be worth noting that filing an excessive force claim can quickly become physically and mentally exhausting, so it may benefit you to hire a police brutality lawyer. While it may be a lengthy trial, you deserve to receive financial compensation for the pain—both physical and mental—you endured.

If you or someone you love is the victim of excessive force by police officers, do not hesitate to reach out to the police brutality lawyers at the Michigan Legal Center. We have more than 20 years of experience handling these types of cases and will do everything possible to protect your legal rights.

Each attorney with Michigan Legal Center cares deeply about our clients and believes that no case is more important than the next. For that reason, we do whatever it takes to help them succeed. A free consultation may be what you need to win the justice you deserve. To schedule one, call 1 (800) 961-8447 or complete a contact form today.