Are There Racial Disparities in Police Use of Force Cases? 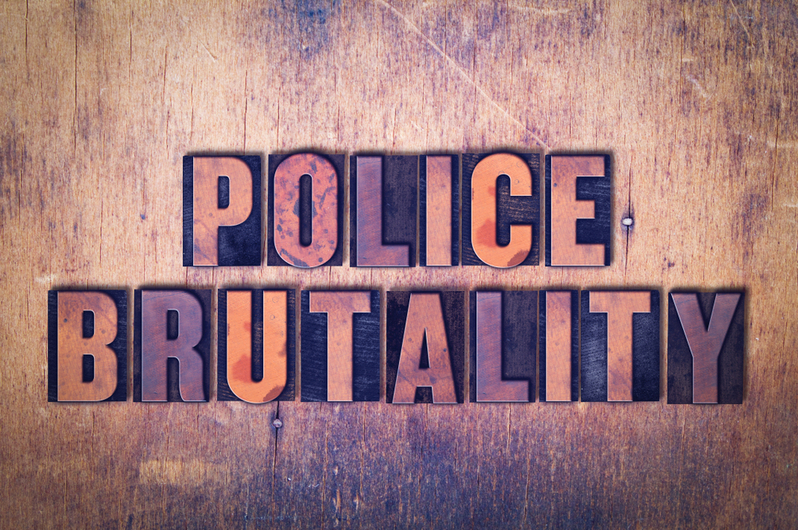 Recent high-profile cases of police shootings of African Americans have raised widespread concerns and questions about the extent of racial disparities in fatal officer-involved shootings.

In the past few years, a number of different studies have been done to see if the belief that so many Americans have about a racial disparity were true. While some past studies have indicated there’s not enough data to draw that conclusion, one recent study definitively took the opposite view.

For many, their central assumption is that the racial bias of the individual officers plays a key role, while studies have also indicated that economics can be a major factor as well. Let’s take a closer look at how to answer the question of whether there are racial disparities in police use of force cases.

Are there Racial Disparities in Use of Force Cases?

Police shootings of African-Americans have prompted considerable outrage and led in part to the Black Lives Matter movement and even a presidential task force on policing. So are Black civilians overrepresented in fatal officer-involved shootings, and is this due to racial discrimination by white officers?

A recent study by the National Bureau of Economic Research titled “Does Race Matter for Police Use of Force?” concluded that “identifying causal effects is difficult” because researchers typically only look at altercations between police and civilians that end in use of force, and not cases that didn’t. However, a study of two major cities drew some strong conclusions just the same.

This study used data from more than 2 million 911 calls in those two unnamed cities. They found that:

Their findings, the researchers concluded, indicate race is clearly a strong indicator of whether police will use force, especially lethal force.

Part of their research focused on those 911 calls, and the way in which officers are assigned to respond to them. Since the officers don’t get to choose which calls to respond to, the study found that a call was more likely to result in force when a white officer is assigned to a minority neighborhood.

Why Do Police Use Greater Force in Minority Neighborhoods?

Statistics have clearly indicated that in many minority neighborhoods across the nation, there’s a solid lack of faith and trust in the very people assigned to protect them. That includes a 2016 Pew Research Center survey that found that African Americans are less than half as likely to trust police as white residents. While 75 percent of white people said police do an excellent or good job,  just 35 percent of black people responded the same way.

This has raised concerns about the extent to which police are failing in a key mission: to protect residents in black communities. Aggressive policing methods, which may have been originally intended to target criminals in low-income communities, have led to far too many victims who were not committing crimes being subject to deadly force as well.

Another analysis by Dara Lind on FBI data found that police kill black people at disproportionate rates, with blacks representing 31 percent of police killing victims in 2012, even though they’re just 13 percent of the U.S. population.  Some research indicates that if there’s a disparity between how police respond to white and minority neighborhoods, socioeconomic factors like poverty can play a role as well.

In other words, if poverty and unemployment are high in a particular neighborhood, there may be an assumption by police that the neighborhood will experience higher rates of crime and violence as well, so there’s a need to take tougher policing actions there, whether it’s through traffic stops or more frequent arrests. In turn, the officers may believe it’s generally more dangerous to patrol these neighborhoods, which in their mind justifies an enhanced use of force.