How Is Excessive Force Defined and Can You Sue Police for It? 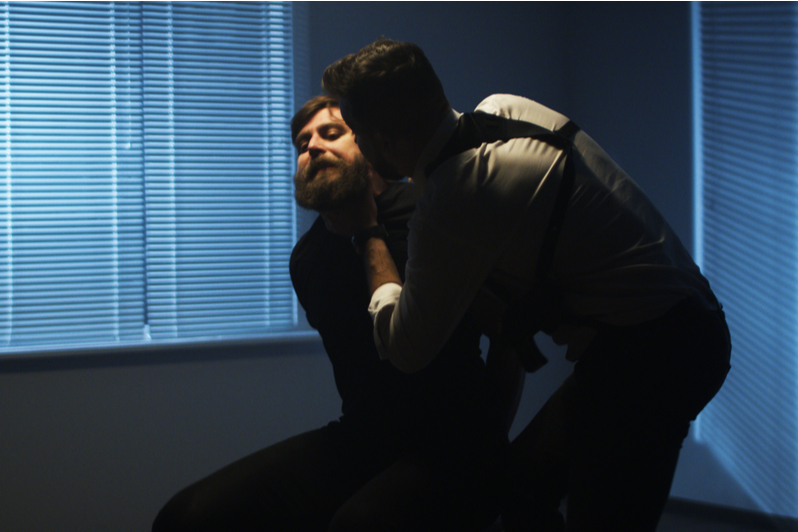 In March, the U.S. Supreme Court agreed to hear a case out of Michigan from a man who claimed to have endured excessive force by police officers due to mistaken identity.

James King had sued the two officers after he said they had mistaken him for being a known fugitive as he was walking near a gas station in Grand Rapids, Mich. King said when the two plainclothes officers stopped him, he thought he was about to get mugged so he ran. The officers pursued him, and an altercation followed. His lawsuits charged unreasonable force and excessive force.

How the Supreme Court rules on this case could have major implications. In legal terms, excessive force can be considered a violation of someone’s Fourth Amendment constitutional rights, which prohibits unreasonable search and seizures, and a lawsuit alleging excessive force can become a federal claim. However, these situations become more complex because federal law doesn’t contain specific definitions of what constitutes excessive force, largely leaving that decision to judges and juries.

So how is excessive force defined, and what are legal remedies for it?

How Has Excessive Force Been Defined In the Past?

In the case heading to the Supreme Court, the federal government has asked the court to dismiss the unreasonable force and excessive force suits brought by King, who also sued the government under the Federal Tort Claims Act. That law allows private parties to sue the United States in federal court for a “tort “ — or wrongful act that infringes on someone’s rights — committed by persons acting on behalf of the United States. In this case, it would be state officials, or police, who King believes violated his constitutional rights.

It’s not clear how broadly the Supreme Court may rule on this case. Until now, the definition of what amounts to excessive force by police officers against a suspect while making an arrest has been subjective. In many instances, there’s an assumption that police officers may need to use some degree of force and physical coercion when attempting to take a suspect into custody.

For example, assume a suspect makes an attempt to flee as officers approach. That can be construed as resisting arrest, and juries may decide that the officers needed to use a certain amount of physical force to subdue the individual. They could also look at any words spoken by the suspect, such as any threats made against the officers, in deciding if force was justified. Looking at all the circumstances is what’s considered the “reasonableness standard.”

But then, the jurors may need to decide if that included the officers using a weapon such as a gun, taser or baton to subdue the suspect, and how badly that individual was injured. It will be up to the judge and jury to decide how much of that force was truly reasonable.

Can Excessive Force Be Considered a Form of Battery?

Whether the officer did in fact use force in excess is what the jury will determine. In order to bring a claim of excessive force, the plaintiff would have to demonstrate that the amount of force that got used would reasonably be considered excessive enough to have violated their constitutional rights.

However, it’s clear that police brutality is considered a violation of the law, since “cruel and unusual punishments” by the state (or in this case, the police) are prohibited by the Eighth Amendment to the U.S. Constitution, while the Fourteenth Amendment offers additional protection by prohibiting the state from depriving “any person of life, liberty, or property, without due process of law.”

Police brutality remains a serious problem, and if you were the victim of any form of police brutality and abuse, you can bring a civil action lawsuit against the officers who went outside their legal authority.