Why Are Some Victims of Police Brutality Charged with Resisting Arrest? 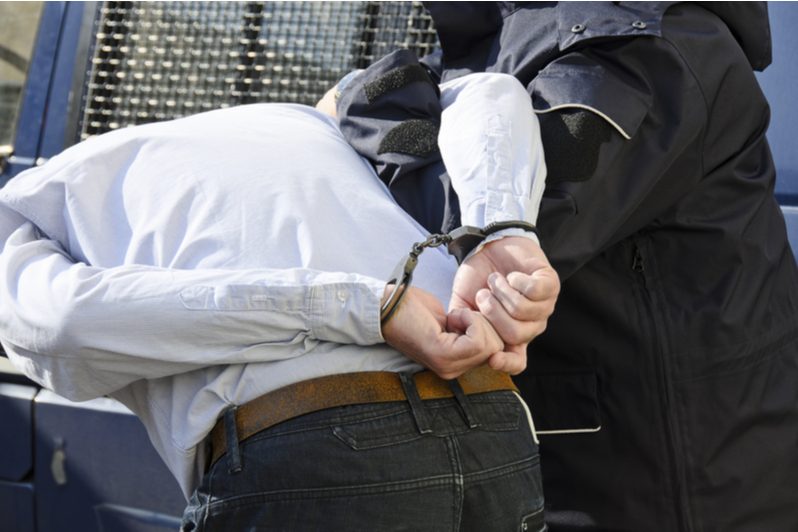 Resisting arrest is a felony offense in Michigan. The courts assume that you can legally challenge the detention once you’ve been taken into custody, and even seek to have the charges dropped if you can prove you were falsely arrested. But prior to that, citizens are expected to avoid resisting arrest by any force. The State wants to be sure that law enforcement officers are protected from harm in every way possible.

If you believe you’ve been the victim of police brutality, or if you’re being charged with resisting arrest, it’s important to seek out legal advice from an attorney experienced in representing police brutality cases.

Why Did Police Release a Teen Charged with Resisting Arrest?

Police in East Lansing dropped all charges against a black 19-year-old male who had been charged with resisting arrest after the arresting officers claimed the teen had gotten violent. The teen, however, said East Lansing police had no cause to arrest him and used excessive force. He documented this in photos of deep cuts to his forehead and a swollen eye.

Lansing police initially said the teen and another man were shoving each other outside a 711. As additional evidence came out, Lansing City Manager George Lahanas directed that all charges be dropped against the 19-year-old and placed one of the arresting officers on administrative leave. Former Police Chief Larry Sparkes also learned that the officer had been involved in a previous excessive force complaint.

The East Lansing Police Department asked Michigan State Police to conduct an investigation into their handling of the case. As Sparkes noted in a press release:

“We recognize that there are things we need to do to improve our internal review process, and we are actively working to make necessary improvements. We apologize to the community for this oversight. This remains a top priority for the police department, and we are committed to being transparent with the public as we work through making these improvements.”

While people who are victims of illegal use of force by police are sometimes charged with resisting arrest, this case demonstrated that the charges won’t always be a simple matter for law enforcement to prove.

What are Michigan’s Laws on Resisting Arrest?

Also known as “resisting and obstructing” under Michigan law, this happens when an individual:

“ … assaults, batters, wounds, resists, obstructs, opposes, or endangers a person who the individual knows or has reason to know is performing his duties.”

Resisting and obstructing is a separate criminal charge of which the court may convict you, even if you’re found not guilty of the original crime for which officers arrested you. In the eyes of the law, you don’t have the right to prevent a police officer from making an authorized arrest. If the officers feel they have probable cause to arrest you because they believe you committed a crime, the law doesn’t recognize your right to refuse to be taken into custody or resist the officer in any way.

And, while you can legally explain to the officer that you’re innocent of the charges, the law is concerned about you physically resisting an arrest.

As the case in East Lansing demonstrated, charges of resisting arrest don’t look as clear cut when individuals can document injuries as the arrest was being made. This is where the law gets more complex. The court will need to determine whether the arrest involved excessive force.

The court often relies upon the reasonable person standard to determine whether a reasonable person would have believed the officer’s use of force would result in serious injuries. If the court reaches that conclusion, it must then decide if the defendant resisted reasonably.

These are not easy arguments for defendants to win, which is why it’s essential to have the support of an experienced legal team that can document your injuries, build credible evidence to bolster your case, and demonstrates to the court that your actions were justifiable.

The bottom line is that police brutality is a violation of the law; a “cruel and unusual punishment” by the state prohibited by the Eighth Amendment to the U.S. Constitution. Police brutality remains a serious problem. If you were the victim of any form of police abuse, you may bring a civil action lawsuit against the officers who went outside their legal authority.