Has COVID-19 Caused a Rise in Hate Crimes in Michigan? 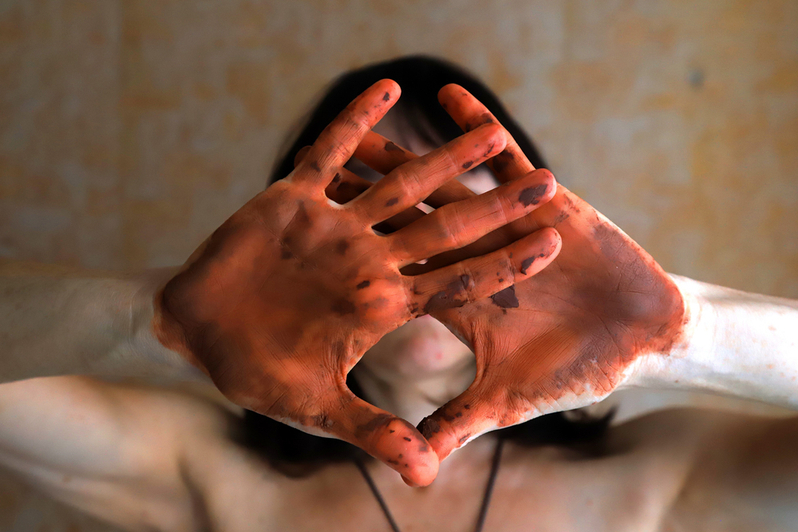 Coronavirus has changed the way of life of Americans across the United States in more ways than one. In late March, businesses, schools, churches, and community organizations all closed their doors to slow the spread of COVID-19. The shutdown of the economy forced many people out of their jobs and into a state of life they weren’t prepared for. One hardship that isn’t publicized as often as others is the rise of discrimination related to the the virus.
Here, we’re going to take a look at how the spread of COVID-19 has impacted hate crimes in Michigan, specifically in the Asian American community.

Where Did COVID-19 Originate?

Coronaviruses are not uncommon among the human population. In fact, there are numerous coronaviruses that present themselves as common upper respiratory colds and infections among the general population. According to the CDC, on February 11, 2019, the first case of the Coronavirus Disease 2019 (COVID-19) was reported in Wuhan, China. The current coronavirus is different from the others, however, because it originated in bats. The virus was first transferred from bats to humans via an open-air wet market.

As news of the new virus spread across the world, many people (including President Trump) referred to it on national media channels as “the Chinese Virus.” Other nicknames for it include “the Kung Flu” and “the Wuhan Flu”. Even if it was not the intent of those using the nicknames, such language caused fear and a negative perception of Asian Americans.

In the state of Michigan, there have been multiple incidents of hate crimes and discrimination against Asian Americans since the beginning of the COVID-19 outbreak. According to the Department of Justice, hate crimes include crimes committed on the basis of a victim’s perceived color, race, sexual orientation, religion, gender identity, or disability.

Some examples of hate crimes committed against Asian Americans in Michigan include a grocery worker being spat at and a worker at a butcher being verbally assaulted by a customer because of his race.

What is lost on the people committing such hate crimes is that the Asian American population is also highly involved in finding a cure for the illness and treating patients.

Is the Asian American Population at Risk in Michigan?

Michigan Governor Gretchen Whitmer wants the state to know that hate crimes against Asian Americans (or any hate crimes) will not be tolerated. Recently, the state of Michigan developed a hate crime unit to combat these types of crimes and develop measures to prevent them from happening in the future. Although these are great first steps towards justice, it does not mean hate crimes will not happen in Michigan.

Any person who is a victim of a hate crime should make the actions against them known as soon as possible. A hate crime is a violation of your civil rights. The sooner you obtain legal counsel, the sooner they will be able to win justice for your case.

All Michigan residents should have full protection of their civil rights under the law. If you or someone you know is the victim of a hate crime, we will fight for you and your civil rights. You have rights according to the law, and if your life is put at risk as a violation of those rights, you have a strong case against the other party.

If you’ve been the victim of any kind of violence related to your race, religion, gender, or sexual orientation, consult the attorneys at the Michigan Legal Center. We specialize in creating strong cases in our clients’ favor. With more than 20 years of experience and more than $200 million worth of legal case victories, we’re here to defend the residents of Michigan. Call 1-800-961-8447 for your free consultation.