Should Police Use of Facial Recognition Be Banned? 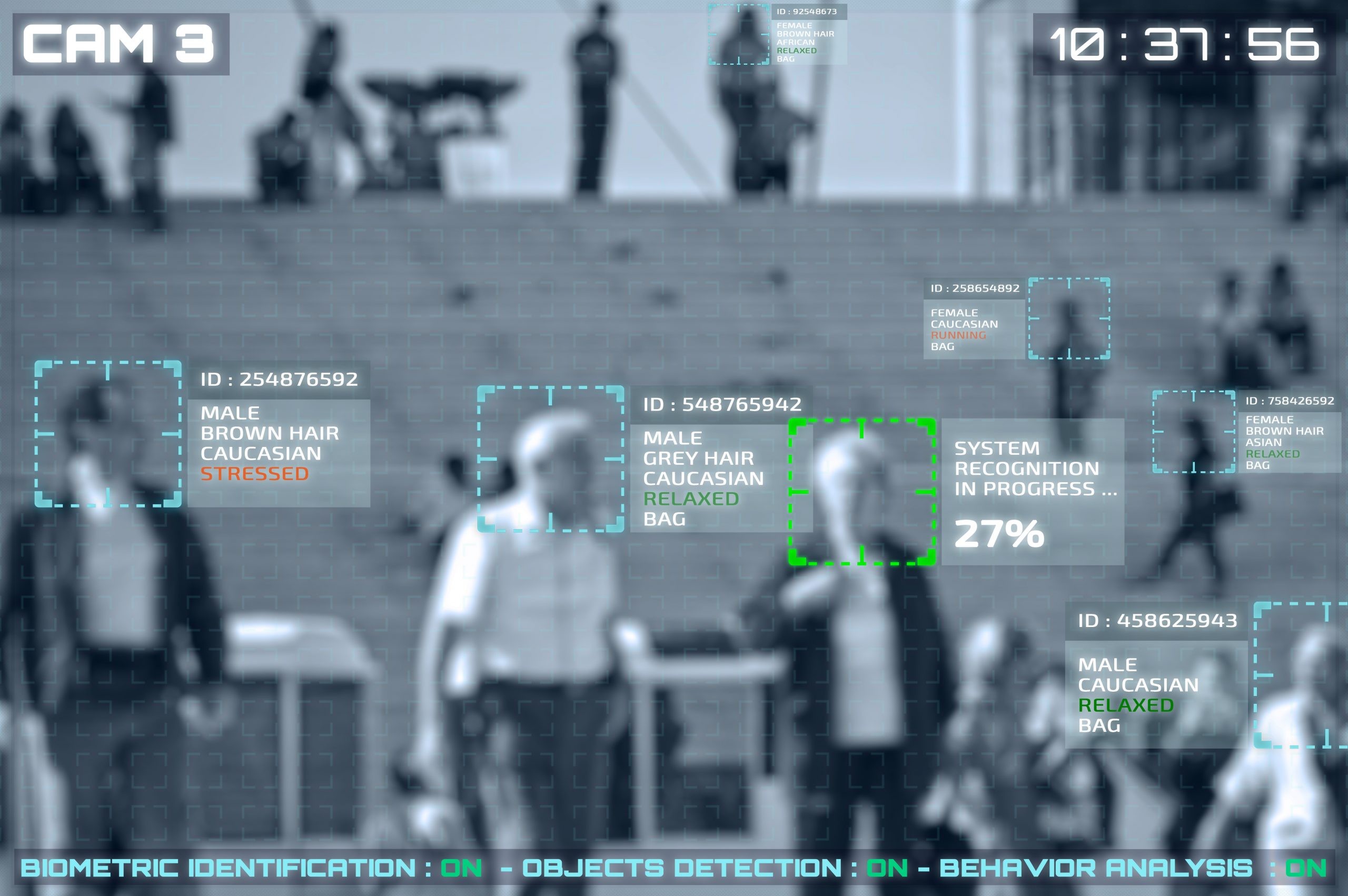 Back in early June, lawmakers proposed a bill to ban police use of facial recognition software. Prohibiting the use of facial recognition would make it unlawful for authorities to obtain or utilize surveillance data from biometric systems. This bill was introduced after several cases of false arrests were reported across the United States, including a Detroit man by the name of Robert Julian-Borchak Williams, who was wrongfully arrested after facial recognition software mistakenly flagged his photo with closed-circuit television (CCTV) footage of a shoplifter.

In addition, large technology companies like Amazon, IBM, and Microsoft, who provide software to law enforcement agencies, have repositioned their stance on facial recognition in support of the dangers it presents. So, should the use of facial recognition technology be banned from police use? The stance you choose to take on this is entirely up to you. Let’s take a deeper look at facial recognition and its uses, costs, and benefits.

What Is Facial Recognition?

Facial recognition is a type of computer software engineered to map and analyze facial features It’s capable of identifying people in photographs, videos, or security footage. Based on a set of algorithms, the software picks up on specific facial characteristics, patterns, and measurements to verify a person’s identity. As of now, there are no laws against facial recognition, meaning it’s nearly impossible to protect your data from being stored.

Likely, the concept of facial recognition isn’t new to you. Many mobile phones and apps use facial recognition for access authorization. Airports and businesses have high-tech software to identify potential threats. The data collected has specific uses depending on who’s obtaining it, so how is it being used when it’s in police hands?

How Police Use Facial Recognition

Police use facial-recognition software to locate suspicious persons and criminals in order to make the public safer. Collections of mugshots, jail booking records, driver’s license pictures, or passport photos are stored in a national database that can be accessed per request by law enforcement. If there’s a surveillance video or photo of you and police want to verify your identity, they can cross-examine your face with information in the national database.

Facial recognition is a preferred method of identification because it’s instant, whereas DNA tracing can take days to assemble. However, concerns about privacy and its efficiency are being raised as more and more innocent people are being falsely identified.

Pros and Cons of Facial Recognition

Technology has inevitably made life easier. However, there’s no doubt that it’s imperfect. Facial recognition carries certain benefits and costs, with most of the positives pertaining to police. For instance, some of the major advantages of facial recognition include:

False arrests can be embarrassing and bring unreasonable hardship to you and your family. If you were wrongfully arrested, don’t take it lightly with the hope that the matter will be easily resolved. Consult an experienced Michigan false arrest lawyer who knows the best way to approach your case. You deserve the competency of a legal firm like Michigan Legal Center to ensure your rights are protected.

Here at Michigan Legal Center, our legal team represents clients in Michigan who are subject to false arrests. When your civil rights are violated, turn to us to demand the monetary compensation you’re rightfully owed. We’ll investigate your case and determine your best course of action moving forward. Request a free case evaluation by calling 248-886-8650 or completing a contact form.