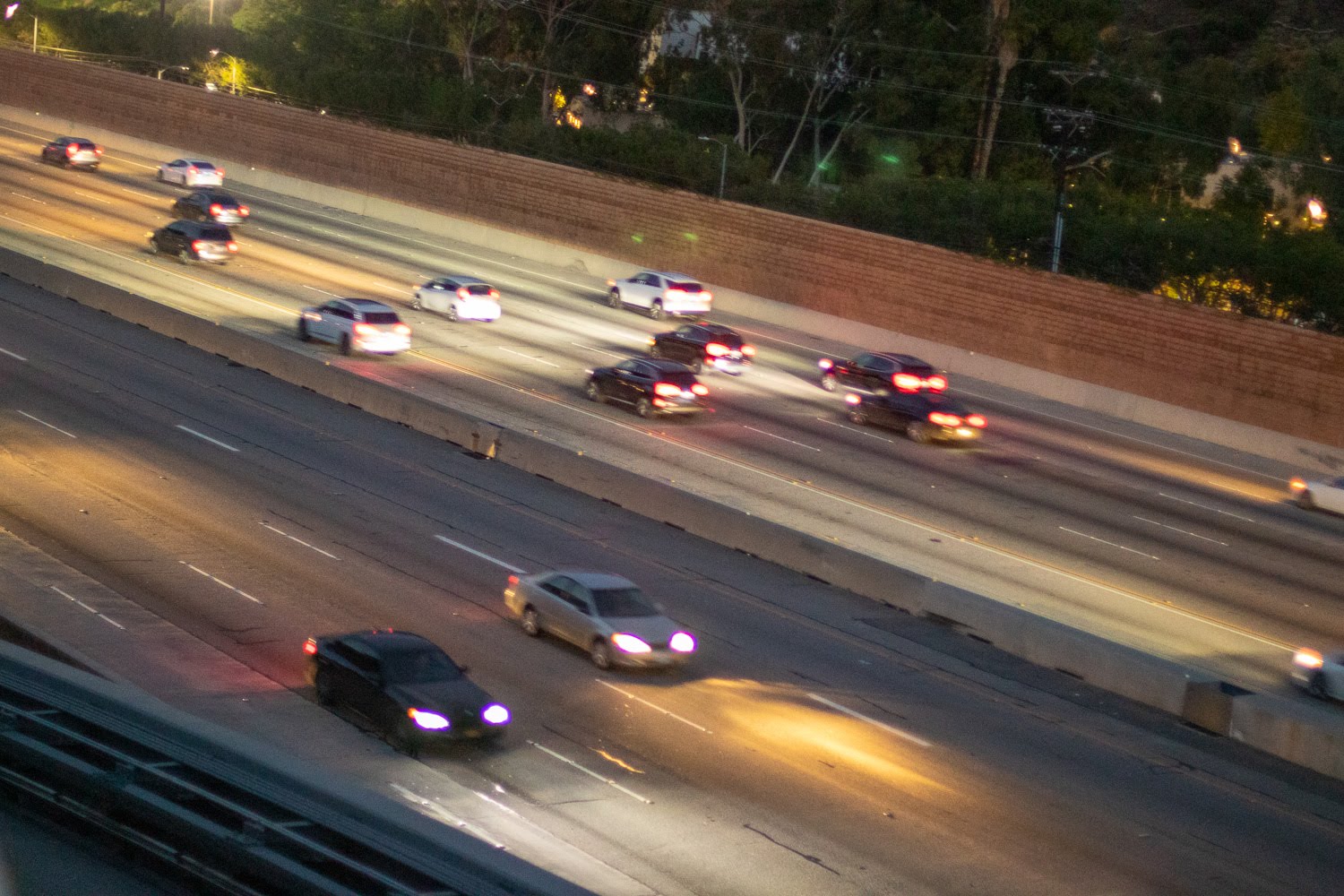 Mayfield, MI (February 20, 2022) – A mother and daughter sustained serious injuries over the weekend when a suspected intoxicated driver rear-ended their vehicle in a Hummer. They were stopped at a red light in Lapeer County at the time of the crash.

Information from officials states that the incident occurred at approximately 6:45 p.m. on Sunday, February 13, at the intersection of Fish Lake and Byers Roads in Mayfield Township.

According to information provided by the Lapeer County Sheriff’s Office, a 42-year-old man from Lapeer was driving his 2016 Sierra GMC pickup truck headed south on Fish Lake when a Hummer rear-ended him and then fled the scene. After the collision, the pickup truck’s side tail light caught on fire.

Authorities were called just before 7:00 p.m. to a three-vehicle collision involving a Hummer at the intersection of Daley and North Lapeer Roads in Mayfield Township. Officials stated that a 2007 Hummer driven by a 67-year-old from Silverwood was traveling west on Daley Road toward North Lapeer Road. At the same time, a 2008 Lincoln MKZ with three people inside and a 2012 Chevrolet Silverado with just a driver inside were stopped at a red light, police said.

Two people inside the MKZ, including a 54-year-old woman and her 14-year-old daughter. sustained serious injuries. They were both from North Branch, reports stated. Both victims were transported from the scene to McLaren hospital in Lapeer. The 14-year-old was taken to Detroit Children’s Hospital later. She is listed in serious but stable condition, according to reports.

Police officials in Mayfield continue to investigate the details of the accident. Nothing further has been reported at this time.

Our thoughts are with everyone involved. We hope for their full recovery.

Car wrecks in Michigan are not an uncommon occurrence, happening hundreds of times per day. On average, the state sees over 300,000 car accidents per year. Those injured in auto accidents often face difficult consequences, especially if the wreck is severe. Sustaining a debilitating injury in an accident often results in serious pain, suffering, money, and time lost. Crash victims are usually forced to spend lots of time in the hospital which can end up costing them a fortune.

If you have recently been hurt in a car wreck in Michigan, one important question needs to be answered: Was the crash caused by another driver’s negligence? If so, you may be entitled to significant financial compensation for your injuries and losses. A car accident lawyer in Michigan can help you figure out whether or not you qualify for compensation, which can cover some or all of the costs associated with your wreck.

Depending on the severity of the accident you were involved in, you may be dealing with painful injuries while being forced out of work in order to recover. Losing wages while having to spend time in the hospital or being stuck at home is no easy task. Allow a Mayfield personal injury lawyer to help you figure out how to file a personal injury claim for compensation if your crash was caused by driver negligence. According to statistics, more than 90% of the auto accidents that occur in the United States are the result of driver negligence, like speeding, intoxication, and distraction.

The lawyers at the Michigan Legal Center have been working hard for years to help those injured in crashes caused by negligence. No one should ever have to pay for being injured by another person’s negligent actions, which is why there are lawyers to help innocent crash victims through the aftermaths of serious accidents that were not their fault.

Contact the Michigan Legal Center if you are under the impression that your injuries are the result of another driver’s negligent actions. You have nothing to lose, and everything to gain, as our firm works on a contingency fee basis, which means you pay nothing unless awarded compensation. Call us at 248-886-8650 If you have been wrongfully injured in a serious car accident to see how we can help.