Cop Convicted of Assault Back on Patrol 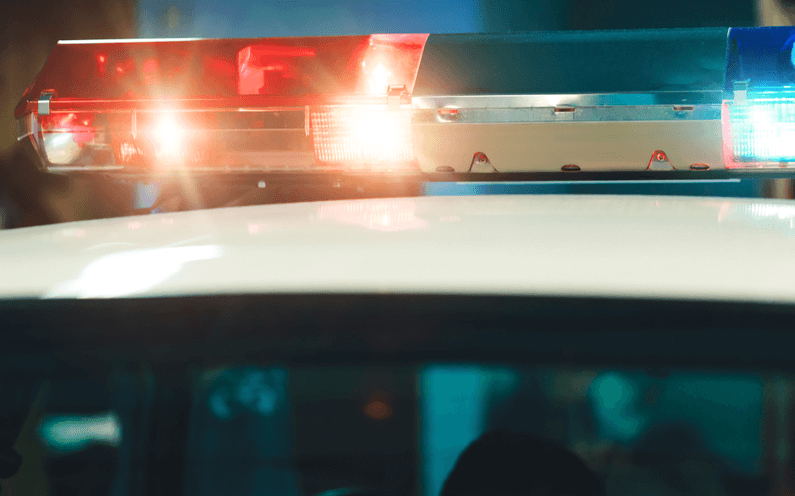 A recently convicted Michigan police officer was given a second chance at his job after being caught assaulting a suspect. The decision to hire a police officer who made national news has left many community residents unhappy. According to the officer’s supporters, his status as a military veteran, 20 years of law enforcement experience, and his history of police department honors should outweigh a single error in judgment on the job.

On the other hand, residents of Hazel community, where he is now employed, are voicing their opposition to the second chance he has received.

Jason White’s professional difficulties began in April of 2016 while he was a member of the Ferndale Police Department. At the time, he encountered a 17-year-old suspect whom he had previously arrested for theft offenses.

Dashcam video of the stop revealed that after the officer had handcuffed the teen, who was already on the ground, he proceeded to punch him multiple times. White’s former Chief, Timothy Collins, stated following the incident that such conduct has no proper place in the realm of law enforcement. Collins went on to assert that once a suspect has essentially surrendered and demonstrated a willingness to comply, an officer must take a “hands-off” approach.

White was ultimately charged in Oakland County with misdemeanor assault and battery, to which he plead no contest. He also publicly accepted responsibility for his actions and resigned from the Ferndale Police Department.

Now that the neighboring Hazel Park Police Department has hired White, many are concerned about his return to the patrol beat. However, the city’s police chief, Brian Buchholz, is not among them. When asked if White’s past is cause for alarm, Buchholz opined that the officer is a dependable individual who will not repeat his mistakes and who is grateful for the opportunity he has been given. While Buchholz’s predecessor is the person responsible for hiring White, he is standing by the decision.

As evidence of the Department’s wisdom in employing White, Buchholz points to a recent incident in which the former Ferndale officer successfully negotiated with a barricaded gunman, achieving surrender of the individual’s weapon and bringing him into custody. Buchholz invites any community member who is alarmed by White’s hiring to meet him and see for themselves why he has been given a chance at a fresh start in Hazel Park.

This cop isn’t the only one with a history of police brutality who is still on the force. There are many others who continue to infringe on the rights of citizens across the state. If you or someone you know has been a victim of excessive force by a police officer or police misconduct of any kind, seek legal help. Michigan Legal Center has experience defending the rights of those whose civil rights have been violated. We can help you get the justice you deserve. Contact us at (800) 961-8477 for a free case evaluation.