What To Do If You Witness Police Brutality 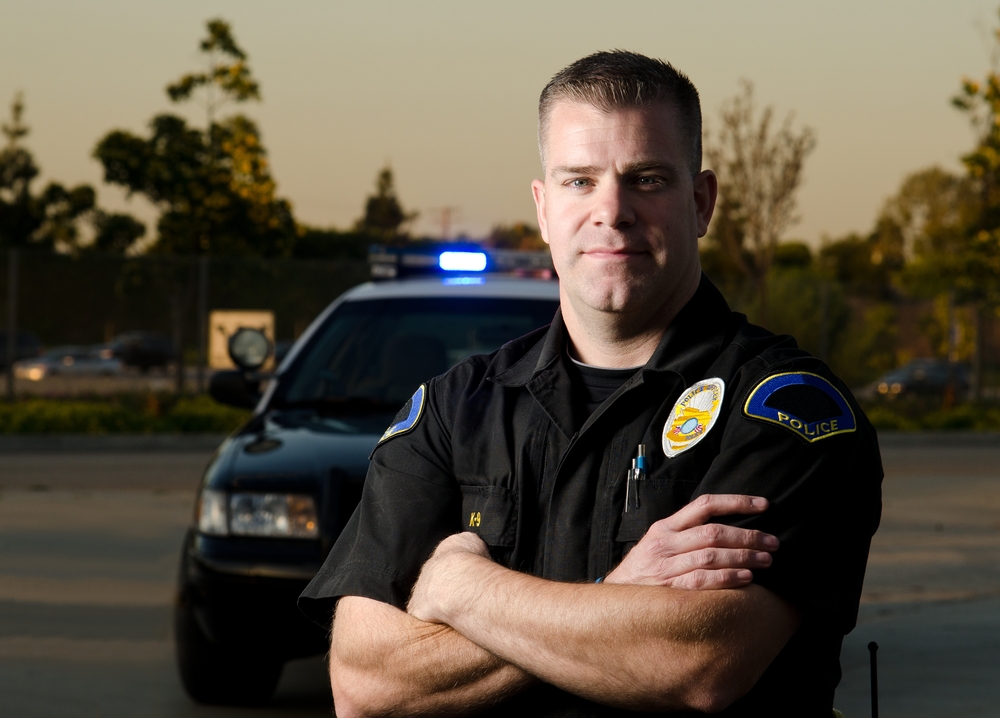 For example, when a person gets handcuffed, and the officer continues to beat and injure the individual, that is considered excessive. A question that may arise when witnessing an encounter like this is, can you sue the police for misconduct?

It can be shocking to witness an event like this, but there are things that spectators can do.

Almost everyone today has a smartphone. Many people have recorded police brutality on their phones and posted it on the internet. Many of these videos have received millions of views. However, some people have questioned whether this is legal. It is up to the court to decide whether it is legal.

Generally speaking, it is legal for people to record in public, meaning that you can document a police officer abusing someone.

However, if you choose to record, then you will need to do so from a distance. Some states require that police officers wear a body cam. Even with the body cam, it is best if someone can record the entire incident, to make sure there are other sources of recording.

Who Should You Turn to for Help?

Many people do not know where to take the information that they record. It may seem as though the best place to bring it is to the police station since that’s where you report crimes. However, when an officer is committing an infraction, the best place that you can take the footage is to a police misconduct attorney.

There are also community organizations that can help you. If you do not want to get involved in the legal proceedings, then you can submit the footage anonymously. You will need to provide the recording as soon as possible. However, you can still offer the footage even if it is over a week old. The sooner you send the tape in, the sooner the appropriate people will be able to start taking action.

If you have witnessed police brutality contact Michigan Legal Center. Our team of police brutality lawyers works closely with clients who have suffered injustice. We fight on behalf of clients to help them recover the maximum compensation for what they suffered at the hands of public officials in Michigan. Contact us for a free case evaluation today.