How Do Police Body Cams Factor into Police Brutality Cases? 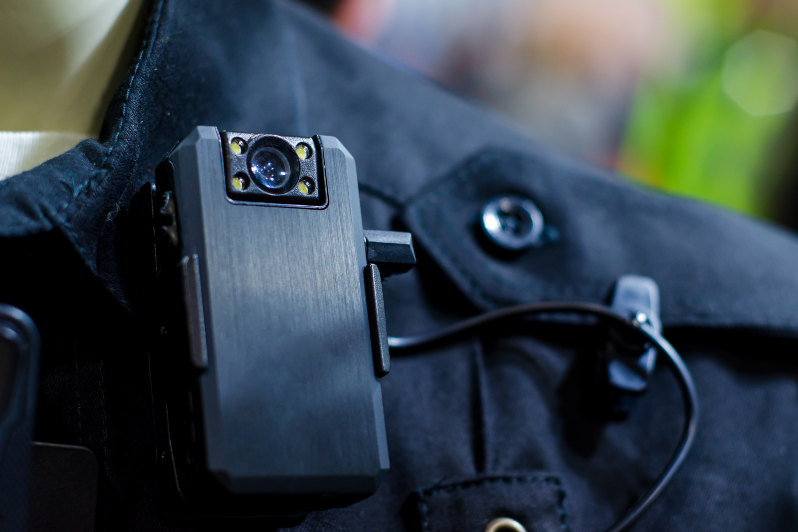 Body-worn cameras have been deployed across Michigan and the United States by many law enforcement agencies. In a world where police are often accused of harassing citizens, planting evidence, or using excessive force, this camera usage is highly beneficial in creating and fostering accountability from police.

However, despite the requirement of body-worn cameras by police, instances of police brutality still occur. If you or someone you know has been the victim of excessive force or brutality by police, you may feel relief in knowing that your situation was recorded by a police body cam; however, you will need the assistance of an experienced police brutality attorney to ensure that your rights are adequately protected.

In January 2018, the state of Michigan enacted new rules and regulations regarding the use and disclosure of video and audio recordings taken by law enforcement officers with a body-worn camera. These new guidelines state that the recordings are private and are generally to remain exempt from public records requests, even during ongoing criminal or internal investigations. The only people who are now allowed to request police body cam footage in Michigan include:

All body camera footage must also be preserved for a minimum of 30 days. However, if a body camera recording includes anything that could pertain to a complaint against law enforcement, the tapings are required to be held for at least three years.

How Could Police Body Cams Benefit You?

The obvious advantage of police body cams is that everything should be recorded, including any occurrences of police brutality or misconduct against civilians. This collection of evidence could be vital in an investigation, allowing the public, the media, and elected officials the ability to hold officers accountable for their actions.

It is important to note that police officers are within their rights to use a certain amount of force during an arrest, but that they are not allowed to use force in a way that is disproportionate to the force that is being used against them. If a law enforcement officer uses excessive force while making an arrest and the victim sustains injuries, body cam footage could be vital in determining whether the officer, or the agency as a whole, could be liable.

If you or someone you love has been a victim of police brutality, don’t wait to contact a lawyer. The longer you wait, the longer law enforcement will have to build a case against you. Contact Michigan Legal Center and speak with one of our skilled police brutality attorneys today.

At Michigan Legal Center, we have over 20 years of practice fighting on behalf of Michigan residents. Call 1-800-961-8447 or complete an online contact form to schedule a free, confidential legal consultation today.