Have I Been a Victim of Civil Rights Infringement? 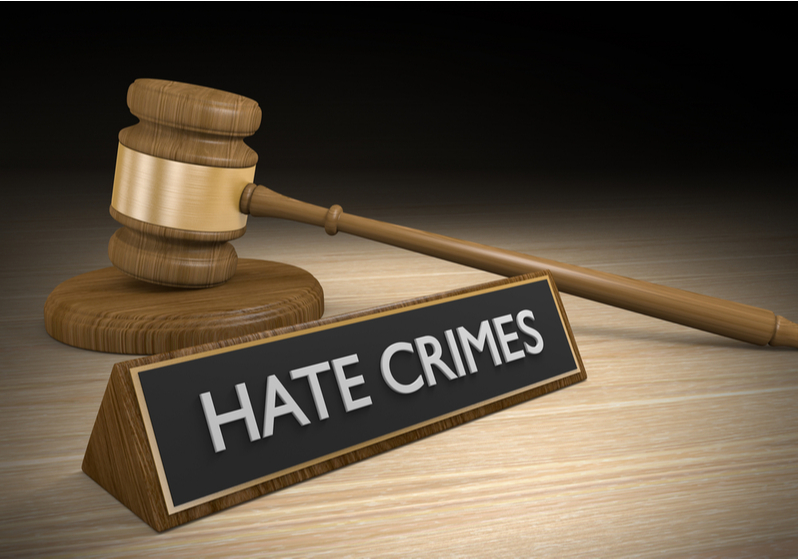 Americans are endowed with two things: liberty and rights, two words found in the Declaration of Independence and the Bill of Rights. Our civil liberties protect us from government actions that can infringe on rights like free speech or freedom of assembly. Our civil rights, on the other hand, are actions by the government to create equal conditions for all Americans and to prevent those belonging to a minority group from having their rights denied.

So with those protections in place, how do you know if your civil rights have been infringed upon? The answers can be more complex than it sounds since only certain rights are protected under civil rights and anti-discrimination laws. Let’s take a closer look at how you can tell if you’ve been the victim of a civil rights infringement.

Have Your Civil Rights Been Violated?

Discrimination happens when one person treats another person differently due to a personal characteristic they cannot readily change. If you face discrimination at work, for example, you have legal protections available to you.

Neither the government nor the private sector can deny you your basic civil rights, including your ability to find a job, housing, public credit, and access to public accommodations. But it’s also important to keep in mind that even if you believe you were discriminated against and your rights have been violated, it may be challenging to prove.

So it’s important to understand what civil rights are protected — and which ones are not.

Can My Civil Rights Be Violated by Hate Crimes?

Another form of civil rights violation is when you’re the victim of a hate crime. The Civil Rights Division of the U.S. Department of Justice prosecutes hate crimes since it’s a federal crime to cause or attempt to cause injury to someone because of characteristics that include:

These laws are used to prosecute those who engage in hate crimes — and in a variety of ways. The Shepard Act, for example, is used to prosecute bias-motivated beatings of gay people, such as someone attending a gay pride parade to either physically attack those who participate or to harass them by yelling homophobic slurs.

What are Some Examples of Hate Crimes?

In 2010, a Pennsylvania jury convicted two teens of violating the Fair Housing Act for beating a Mexican immigrant to death after jurors concluded the teen’s motive was to keep Latinos from living in their community.

In other cases, police officers have been charged by federal prosecutors for assaulting people as they’re being interrogated or being placed under arrest.

Anyone who believes they’ve been the victim of a hate crime can contact the FBI. Such violations can carry stiff penalties, including 10 years in federal prison for actions that result in bodily injury.

What Options Do You Have if Your Civil Rights Were Violated?

If you think you may have been a victim of a civil rights infringement, you have several options available to you, including:

An attorney can also assist you in filing a claim with the government so those agencies can take measures necessary to enforce your civil rights.  Once you’ve filed a complaint, it triggers an investigation into your claims by the state or federal agency.

The bottom line is that you will need to get a complaint filed if you want the government to take steps to protect your civil rights. In some civil rights cases, a claim needs to be filed with the government before any private lawsuit can be pursued. The expert advice from legal counsel is going to be highly beneficial as you proceed.

Civil rights cases against landlords, employers, perpetrators of hate crimes, or police officers and law enforcement agencies are very complex and can be challenging to prove. If a police officer has committed a crime against you, it’s critical that you seek expert legal counsel. The attorneys at Michigan Legal Center have two decades of experience assisting residents with severe cases, including those involving police misconduct.