Can I Record Police Officers in Michigan? 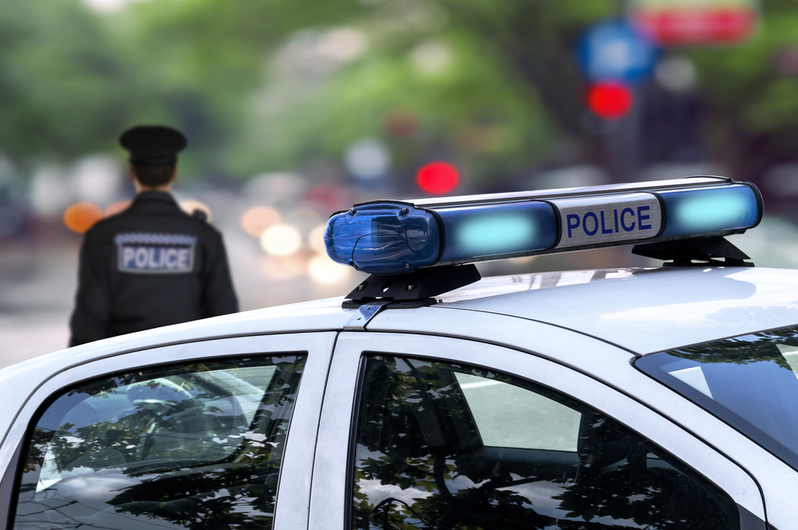 We’ve seen it on TV so many times. An argument starts between a police officer and a potential suspect, and bystanders with cell phone cameras quickly begin filming everything that occurs between the officer and the person they’re questioning. Depending on what happens next, those videos could end up on the evening news.

In recent years, cell phone videos have become a fairly common, and very powerful, tool for proving allegations of police misconduct. Everything that happens in an altercation between police and a civilian gets recorded and anyone can see what really happened.

But in many instances, citizens may not know what their rights are when it comes to filming law enforcement. There have been instances where police officers have ordered bystanders to turn off their videos — but is that legal?

Michigan law is clear on this issue, so let’s take a closer look at how the law views filming police officers at a crime scene.

Is It Legal to Record Police Officers in Michigan?

Reports about police misconduct have convinced some neighborhood residents that their best weapon to prove that police acted improperly is their smartphones with video capabilities. If you see something happening, you can record it, making it virtually impossible for police to question or dismiss your version of events.

But is it legal to record police? While the short answer is yes, it helps to understand some nuances in the law.

First, it’s important that the altercation is done in public. Michigan has two laws on the recording of any conversation or activity, including with police.

Michigan law clearly states that wiretapping is unlawful when it’s done in violation of someone’s expectations of privacy. It’s illegal to willfully or maliciously wiretap using an electronic device like a smartphone. Secretly recording activity or a conversation is a felony that can lead to a two-year prison term.

But the key word there is private. Secretly recording police isn’t what most people do in these situations. In most cases when police get recorded, it doesn’t involve a device to listen in on a private conversation in violation of Michigan’s eavesdropping law.

In most instances where bystanders record police, it’s done out in the open and the bystanders make no secret of what they’re doing. And besides, police have no reasonable expectation that their interactions with the public are “private,” especially if they’re out on the street, highly visible for everyone in the neighborhood to see.

Since the police have no reasonable expectation of privacy at those moments, it’s lawful for individuals to record the police in those instances.

Are There Exceptions to When You Can Record Police?

While it’s legal for citizens to record a police officer doing their job in public, an exception comes when the citizen starts interfering with the officer’s work. In other words, if what you’re doing in any way interferes with the officer’s ability to do their job or carry out their duties, that officer can order you to stop what you’re doing. If a police officer asks you to move away from the scene, it’s important to do so.

The same is true if recording police involves stepping onto property that you’re not legally allowed to be on. Your right to photograph or videotape the officer doesn’t give you the right to break trespassing laws. If the police officer is on someone else’s private property, that falls within the grounds of Michigan’s eavesdropping law.

On the other hand, if you’re in a public place and you’re simply recording the officer but not making any attempt to interfere with their actions, remember that the video is your property. It’s unlawful for the officer to order you to stop filming or attempt to take the phone away or tamper with your phone in any way. The police also can’t order you to delete the video. To even see what’s on the video, they would need a warrant.

The bottom line is the right of every citizen to monitor police conduct and activities is something the law protects — up to a point. You can videotape anything that’s in plain view on public property, where the subjects of the video have no reasonable expectation of privacy. Just be careful not to give police a lawful reason to stop you.

Rely on Our Civil Rights Legal Team in Michigan for Justice

Civil rights cases against police officers and law enforcement agencies are very complex and can be challenging to prove. If a police officer has committed a crime against you, it’s critical that you seek expert legal counsel. The attorneys at Michigan Legal Center have two decades of experience assisting residents with severe cases, including those involving police misconduct.